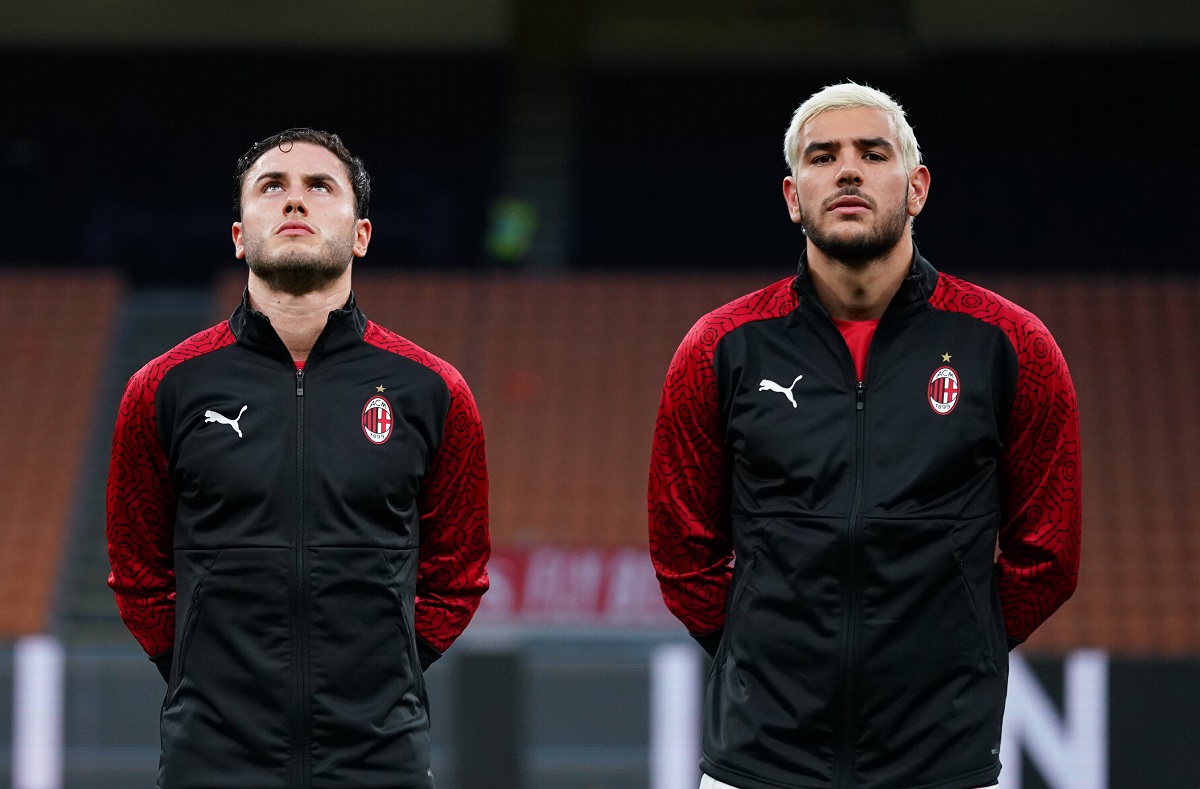 Davide Calabria was one of Milan’s best players this past season, bursting up and down the right-hand side. And his opposite number, Theo Hernandez, wasn’t bad either as the Rossoneri enjoyed both of their successes.

Hernandez scored 7 goals and assisted an additional 6 this past season, while Calabria got two of each. Of course, the latter dedicated more time to defending and was the best tackler in the entire league, hard to be in 1v1s.

Milan have two very capable full-backs, in other words, and for next season it’s just a matter of finding good backups for them both. In an interview with SportWeek (via MilanNews), Calabria spoke about Hernandez and praised the Frenchman.

“Mother Nature gave him physical power and speed that make him difficult to stop when he accelerates. But I wouldn’t say that I envy him, everyone has their own characteristics. I’m happy to play with him, he’s a good guy, who works seriously,” he stated.

Hopefully, the two will be just as good next season as they were this past campaign. As said, the biggest challenge lies in finding the right backups on the market, but that’s a question for another day.