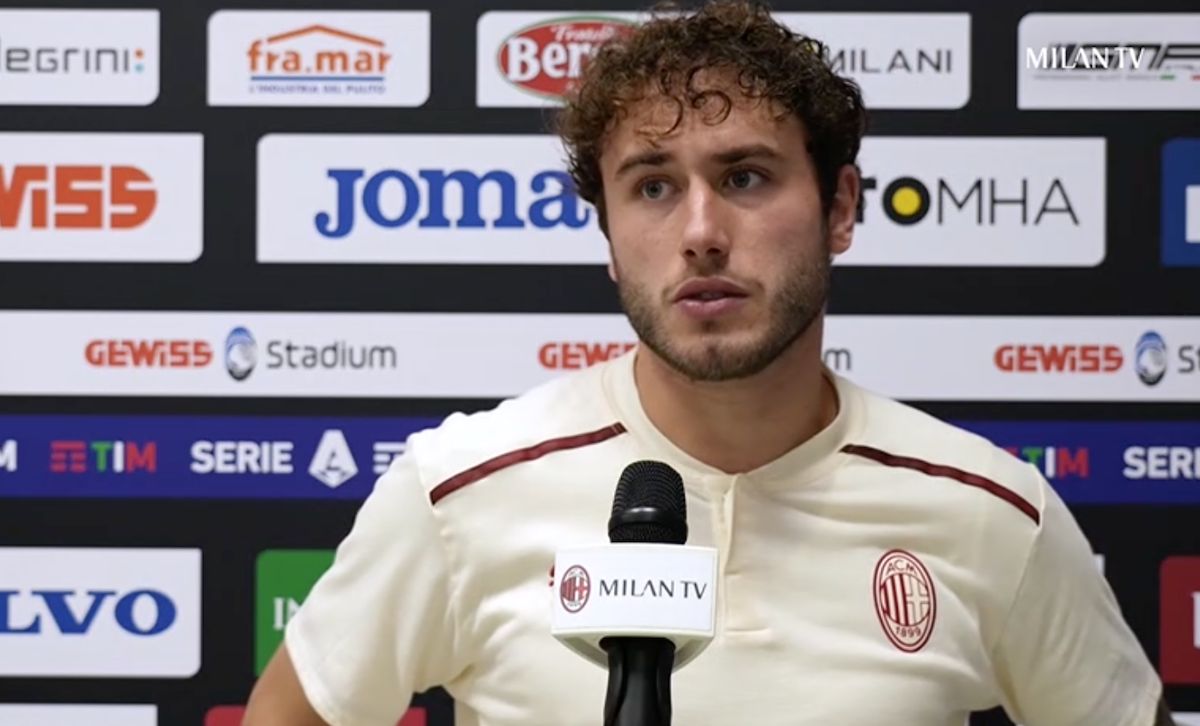 Calabria reveals his goal after 28 seconds was a training ground routine: “We prepared it” – video

Full-back Davide Calabria has revealed that the movement for the opening goal against Atalanta was something the team had worked on.

Milan started the game in what can only be described as the perfect fashion, taking the lead after just 28 seconds. A marauding run infield from Theo Hernandez split Atalanta open and he put Calabria in behind with an excellent pass, and the full-back converted at the second attempt after the ball came back off Musso.

Calabria spoke to Milan TV at the end of the game to reflect on another very important three points, with MilanNews relaying his comments.

On his goal: “We prepared it in these days, we were absolutely prepared to enter with the full-backs almost as if we were midfielders. It was no coincidence. I have to improve the attacking phase, with the game we have the individuals are also enhanced and I hope to be even more incisive.”

On the reaction after Atletico: “On Tuesday we didn’t deserve to lose and there wasn’t a penalty, it’s a fact. Tonight we had to react well on a difficult field, a great victory that closes this mini-cycle before the national break in the best possible way.”