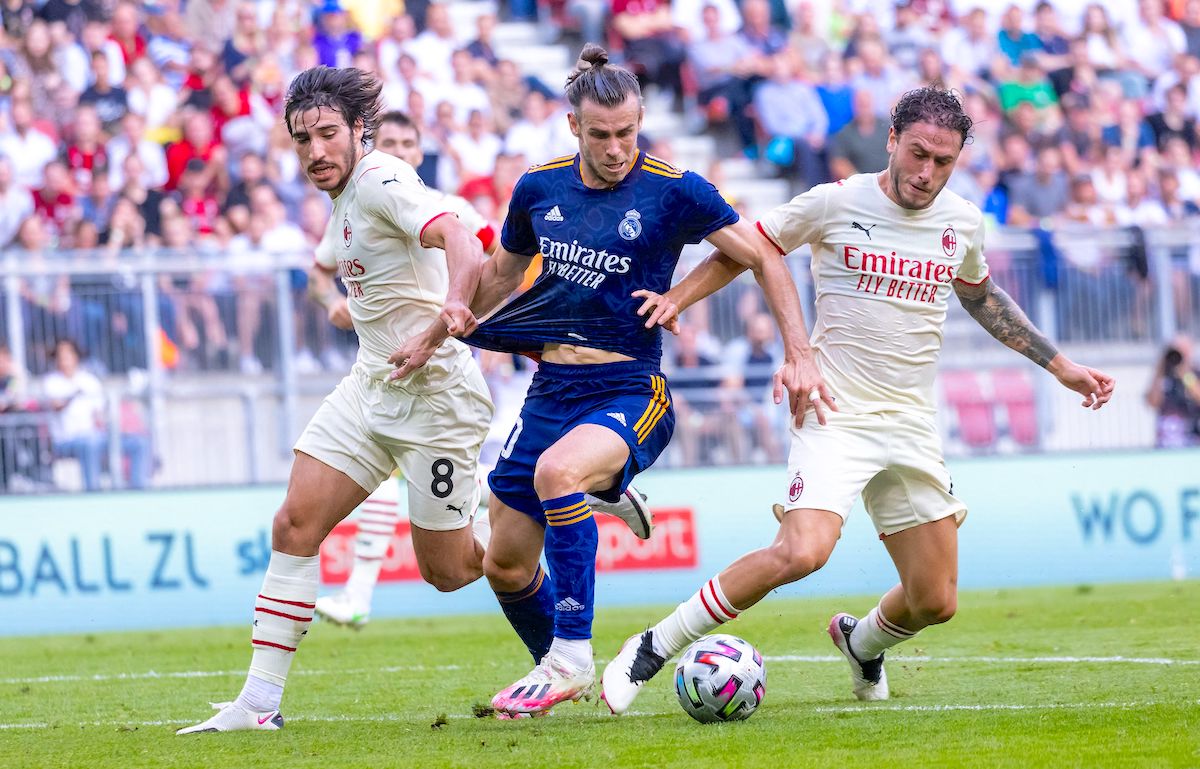 CM: Calabria back against Spezia but Tonali banned – the precedent involving suspensions

The headlines yesterday might have been dominated by Fikayo Tomori’s injury, but there was some good news for AC Milan and Davide Calabria tested negative for Covid-19.

Calciomercato.com reports that Calabria will be back at Pioli’s disposal for Monday’s game at San Siro against Spezia. It has been an almost constant rise for the right-back over the past year or so, as he got a new contract until June 2025 with a pay rise from €2m net per season to €2.5m and got back on the radar of the Italian national team.

However, it was with Italy that he suffered a strained right calf, and he has not played since the derby draw against Inter on 7 November. On Monday he will start from the bench, given that Alessandro Florenzi has been in good form and therefore Calabria will not be rushed.

The suspended Sandro Tonali is absent as he accumulated too many bookings after getting a yellow last Sunday in Venice. The midfielder will return for the match against Juventus on 23 January, but those with good memories will recall how Calabria was booked in a game against Crotone, thus missing the away match against Spezia due to disqualification, and returning for the derby against Inter. Milan lost both games.

READ MORE: The six Primavera talents Pioli has launched and where they are now