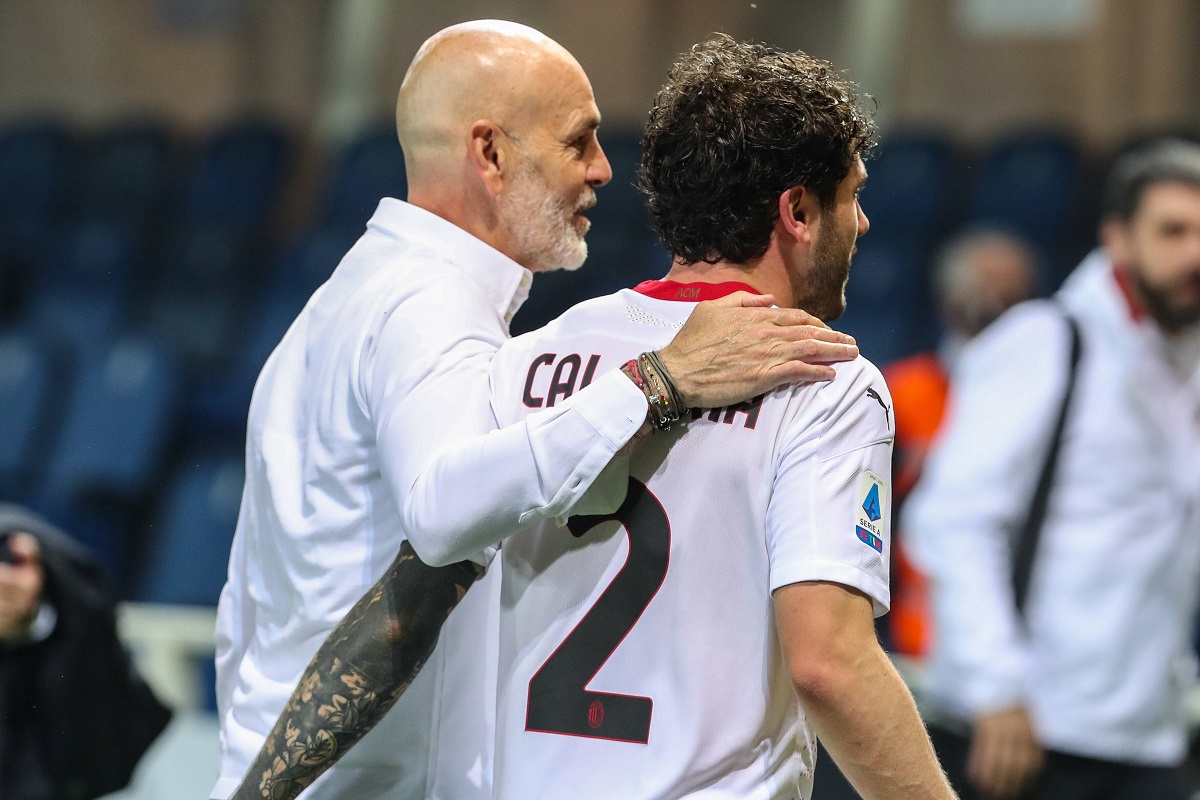 Milan claimed all three points away at Atalanta this evening and thus not only secured their return to the Champions League, but also snatched second place in the standings. Of course, it’s a huge achievement for the club.

Davide Calabria was one of the starters this evening, as you would expect, and he did a good job on the right flank to keep the wide men at bay. It has been a successful season for Milan as a club, but also for the right-back who has bounced back.

In an interview with Sky Italia after the game, as cited by MilanNews, Calabria spoke about what it means for the Rossoneri to be back in the Champions League. He also made it clear that this must become normality for them.

“It’s a starting point, the Champions League has always been the home of Milan. It has to become normality once again. Whoever wears this emblem on the chest knows that the goal is that. It has been a long journey in recent years and there have been difficulties, but this club has given stability and the players have given everything they could give and we are happy with what we have done,” he stated.

As Napoli failed to beat Hellas Verona at home, which was surprising, Juventus snatched the last top-four finish and that was a slight disappointment. On the other hand, Milan finished in second place alone and not level on points with the Partenopei.

READ MORE: Hernandez declares he will live up to promise of dying hair red and black