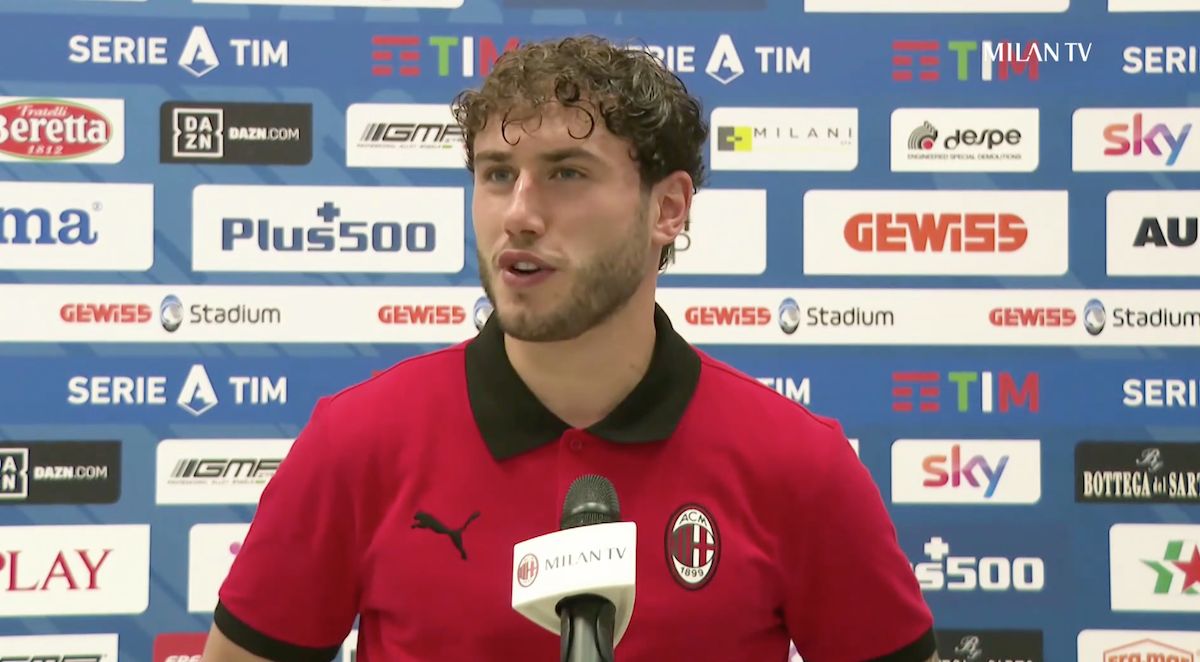 Calabria: “We were motivated by what was the only result we had to achieve” – video

AC Milan full-back Davide Calabria has insisted that he and his team-mates deserved a top four spot as a reward for the hard work they have put in.

Milan held up their end of the bargain this evening as they beat Atalanta away from home, thanks to a brace from Franck Kessie. Therefore, they secured their return to Champions League and also snatched second place.

Speaking to the microphones of Milan TV after the game, an emotional Calabria recapped the win against Atalanta and the season as a whole, with his comments transcribed by MilanNews.

On the milestone reached and celebrated: “We celebrated the right. It is a goal that we deserved and we are very happy for what we have done. It is a reward for the path we have done.”

On the many coincidences in this season for him: “I am tied to this stadium because I am close to home, I made my debut with Milan here and here we return to the Champions League. It is probably destiny. We are delighted with what we have done”

On the game itself: “Atalanta played with intensity and attacked. We prepared well for the match and we were motivated by what was the only result we had to achieve. We finished second in the standings and with an Atalanta so we are really happy with what we have. done”

On the fans: “They have charged us a lot. When we wear this shirt we represent ourselves but also millions of fans all over the world. It is essential for us to give our best.”