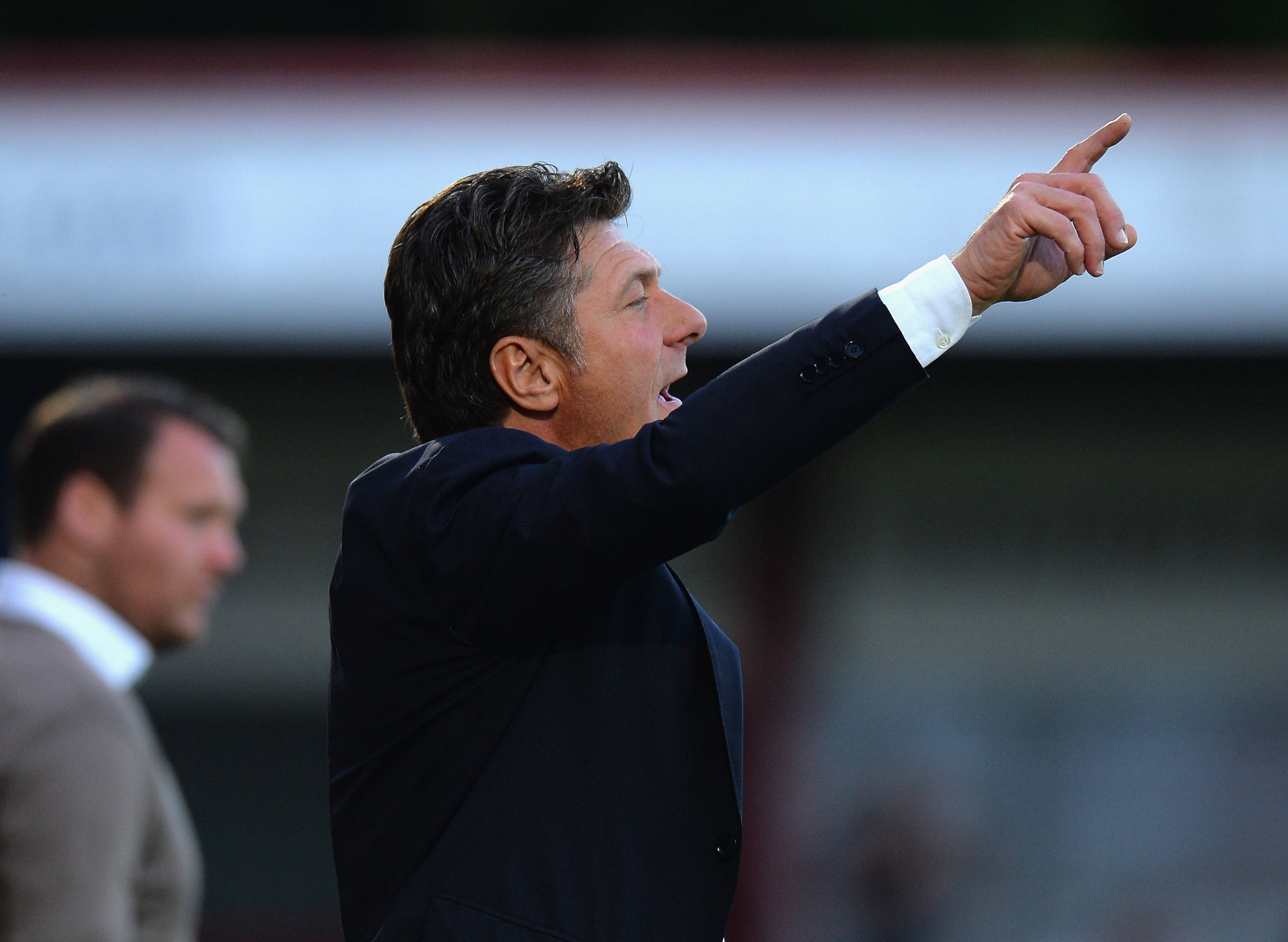 After the Rossoneri’s 2-0 loss at Casa Sampdoria on Sunday, demands on coach Vincenzo Montella’s resignation has arisen. According to CalcioNews24.com, Walter Mazzari is a hypothetical substitute.

Vicenzo Montella is under crossfire and prosecution after Milan’s humiliating 2-0 loss at Stadio Luigi Ferraris. The manager has received heavy critique, with some Milan fans even demanding his resignation as the manager of the Rossoneri.

The great enthusiasm that prevailed during the pre-season and new management has taken its turn after a start of the season that has been up and down. The question is, will Milan’s technician of a manager really pay?