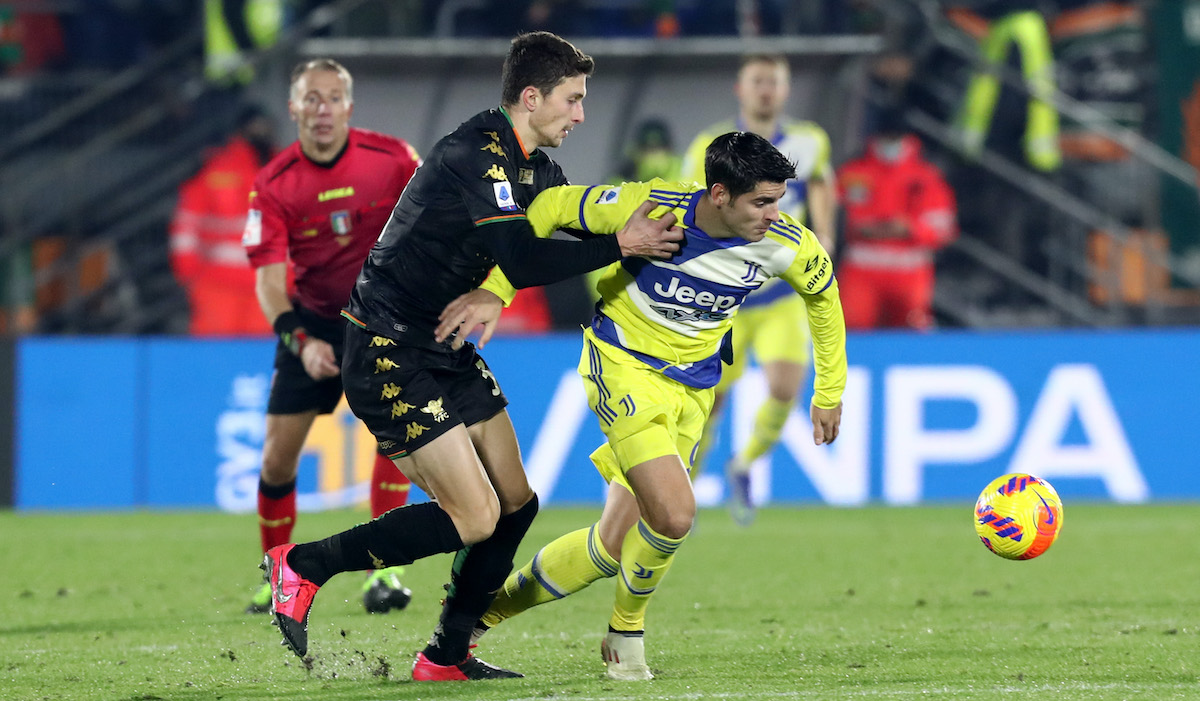 Venezia boss fails to rule out exit for Caldara: “He is owned by Milan”

Venezia head coach Paolo Zanetti has hinted that AC Milan will have the decisive say on whether or not Mattia Caldara returns early from his loan.

Caldara joined Milan from Juventus back in 2018 when he was regarded as one of the brightest young centre-backs in Italy, but he failed to establish himself due to two serious injuries. He was loaned to Atalanta who did not sign him permanently, and then he joined Venezia in the summer in a deal that Calciomercato.com report is a loan with option to buy operation set at around €4m.

It seems as though Caldara is finding some good form with the newly promoted side, and given Simon Kjaer’s season-ending knee injury it has emerged as a possibility that his loan could be ended early and he could return to provide cover.

Zanetti spoke to the microphones of Radio anch’io sport after their 1-1 draw against Juventus on Saturday about the future of Caldara and admitted that Milan might just have the final say on his fate.

“He had two years off, we went to his house to convince him to start again. He is a strong player, he is returning to the one he was before. Of course I would prefer not to lose him but he is owned by Milan,” he said (via MilanNews).