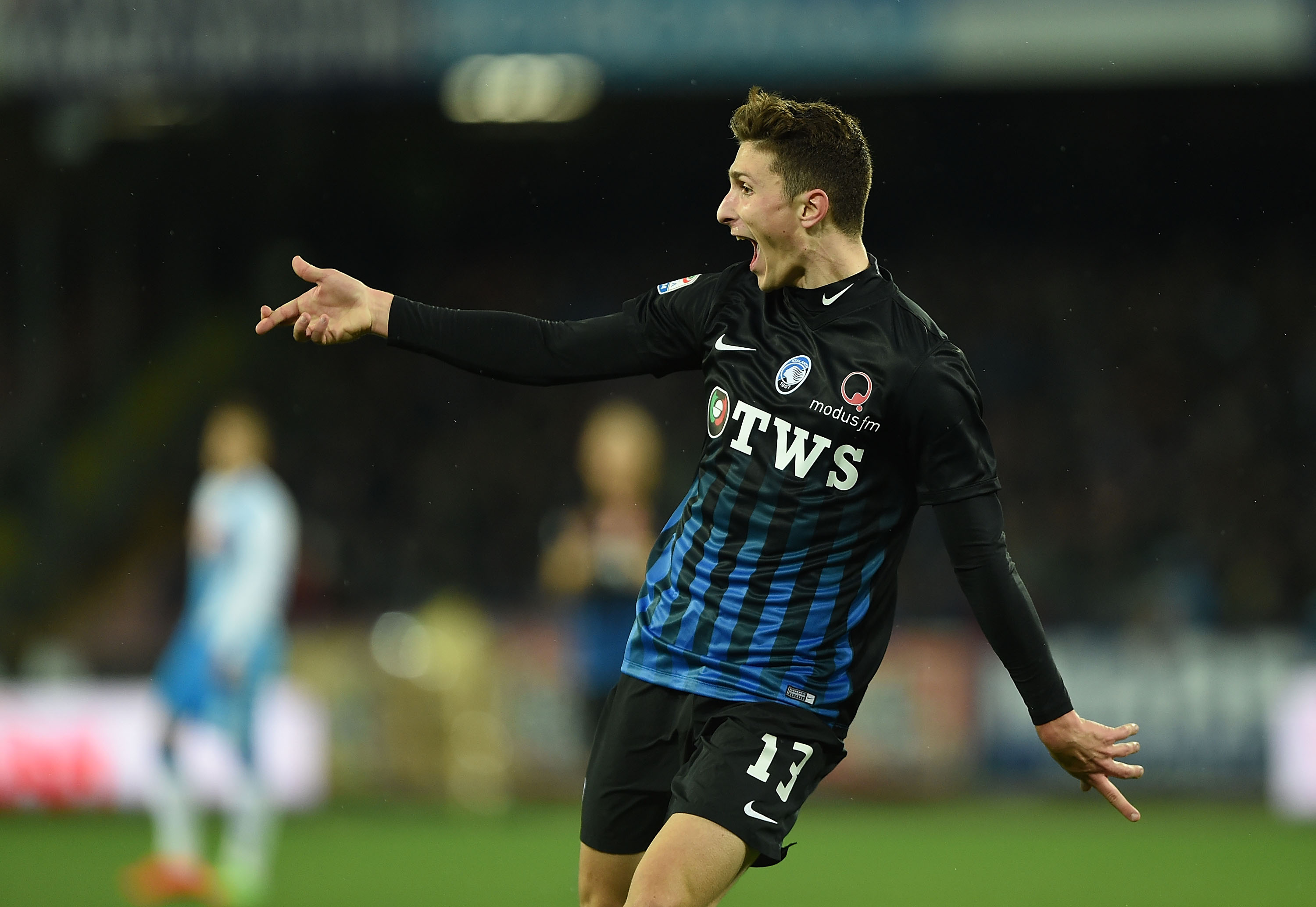 Caldara hints at Juve exit amid Milan and Chelsea rumours

Mattia Caldara has been heavily linked with a transfer this summer, as both Milan and Chelsea have expressed their interest in the player. On Instagram, Caldara himself dropped a major hint on the matter.

The defender liked a video on Instagram, portraying his potentially very short stay at Juventus, should any of the rumoured moves go through. To his help, the creator ‘Chiamarsi Bomber’ used a very popular scene from The Simpsons.

“The (possible) long experience of Caldara at Juventus,” the caption stated.

Milan are in advanced negotiations with Juventus regarding Caldara, and it’s reported that an agreement has already been found. However, the knot related to Higuain needs to be resolved before any move can be finalized.