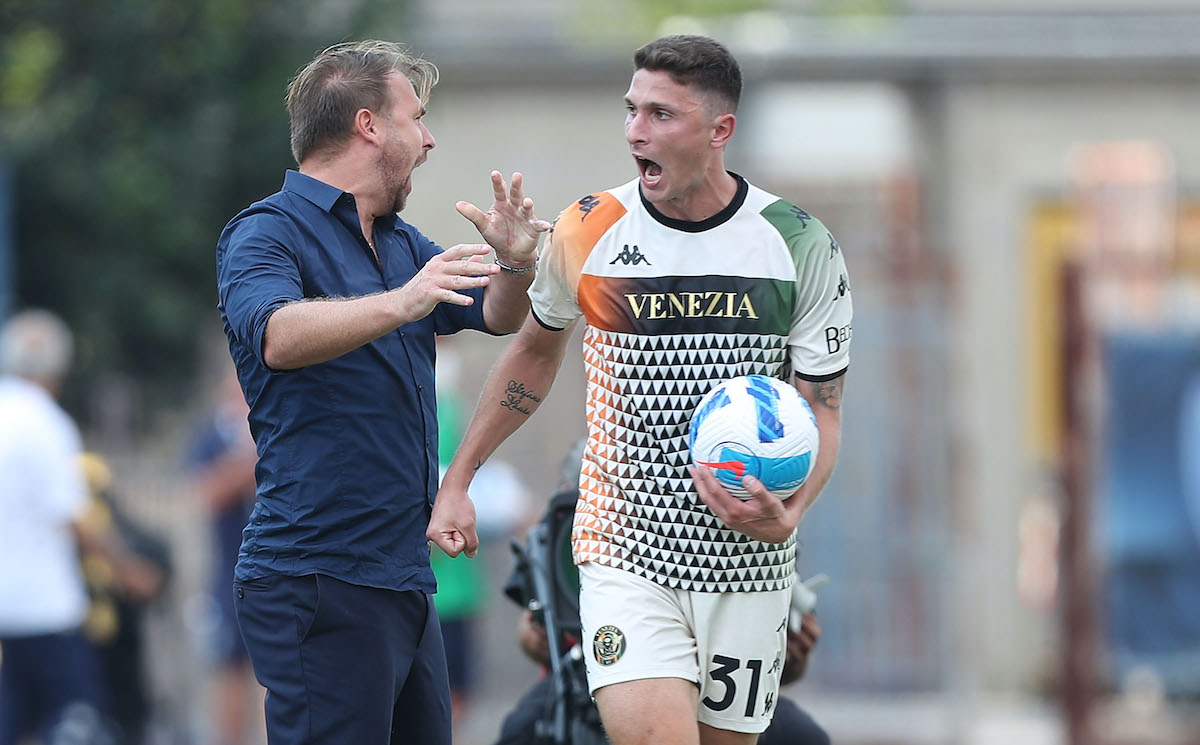 CM: Caldara beginning to find his form again in latest loan spell – why Milan are smiling

Mattia Caldara seems to have found a club in Venezia where he is returning to levels like the ones he hit a few seasons ago, according to a report.

Calciomercato.com recalls how Caldara was considered one of the defenders with the highest potential in Serie A and back in 2018 he joined Milan from Juventus in a deal worth €35m. He never managed to establish himself due to a myriad of physical problems and was sent out on loan to Atalanta who did not buy him outright, but Venezia took him and now he is beginning to get some confidence back.

Yesterday he scored against Roma, his first league goal since 17 December 2017 when he opened the scoring for Atalanta against Lazio. Last summer he could have chosen Lazio, Torino or Cagliari but in the end he and his entourage chose to join Venezia, a team offering him a starting position to relaunch himself and show everyone that the physical problems are behind him.

Milan are happy too as they agreed to a loan with option to buy operation set at around €4m. Caldara’s contract will expire in 2023 meaning he will have a residual value on the balance sheet of €7m next summer, with a gross salary of just under €3m euros. Therefore, if Venezia sign him in a year, Milan would make a loss but by saving his salary it feels much easier to stomach.

READ MORE: Hope not lost as Kessie is happy at Milan plus €20m striker in the viewfinder