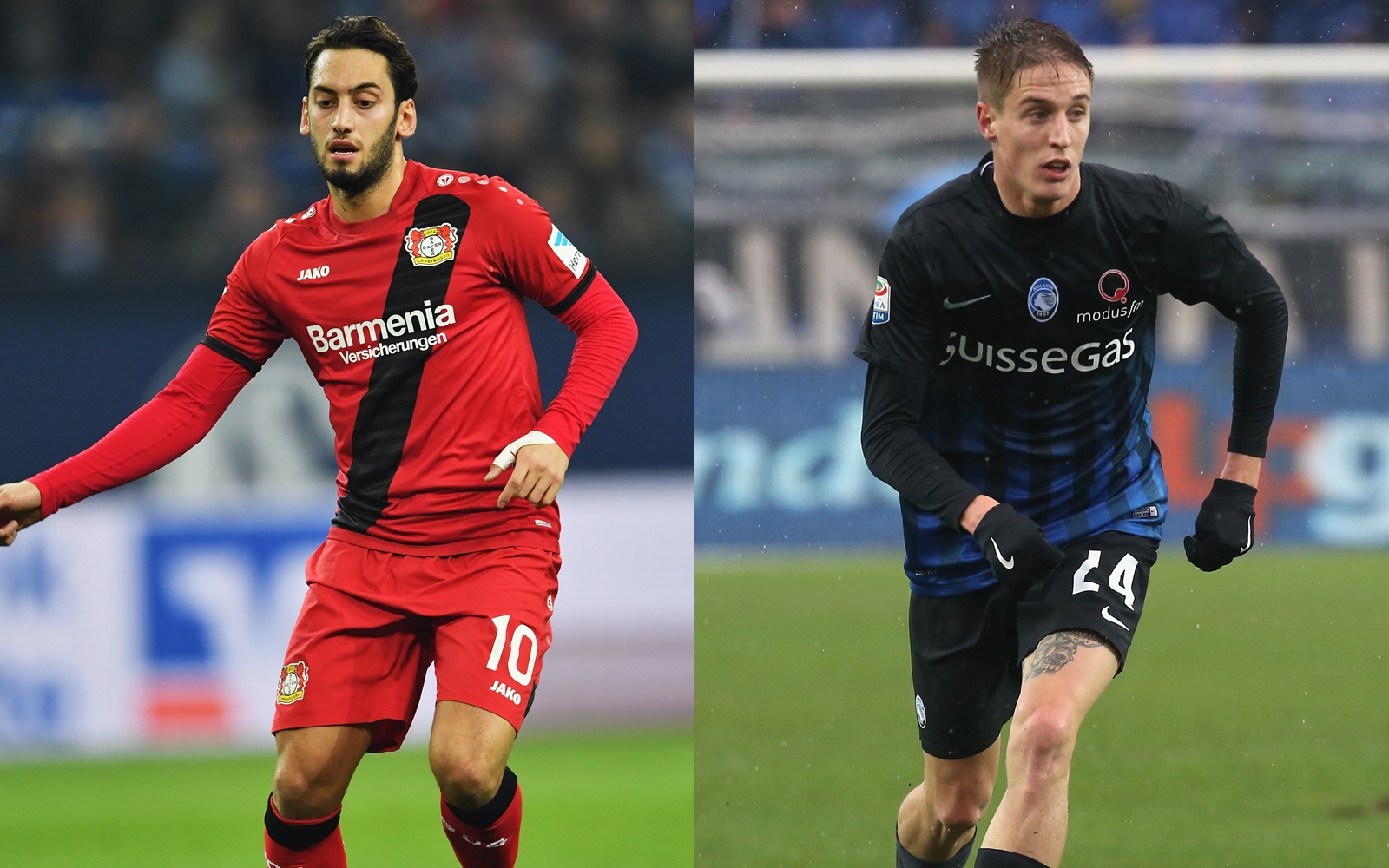 Calhanoglu and Conti deals to be completed by Monday

AC Milan are close to completing both their sixth and seventh signing this mercato. Reports out of Italy suggest that Calhanoglu and Conti are close to joining the San Siro club.

Sky Italia reports that Milan and Bayer Leverkusen reached an agreement earlier this evening, with Milan paying €21-22m plus bonuses for Calhanoglu. Moreover, MilanNews.it adds that Calhanoglu will arrive in Milan either tomorrow or on Monday to undergo his medical for the club.

Milan are also closing in on Conti, as a deal has been struck with Atalanta at €23-24m plus Primavera player Matteo Pessina. Alfredo Pedulla says that both deals could be completed by Monday, which would be a big statement from the new Milan management.

Those signings would mean that the team is almost complete ahead of the first training on July third, which is something that all managers want as it gives them more time to prepare for the upcoming season.