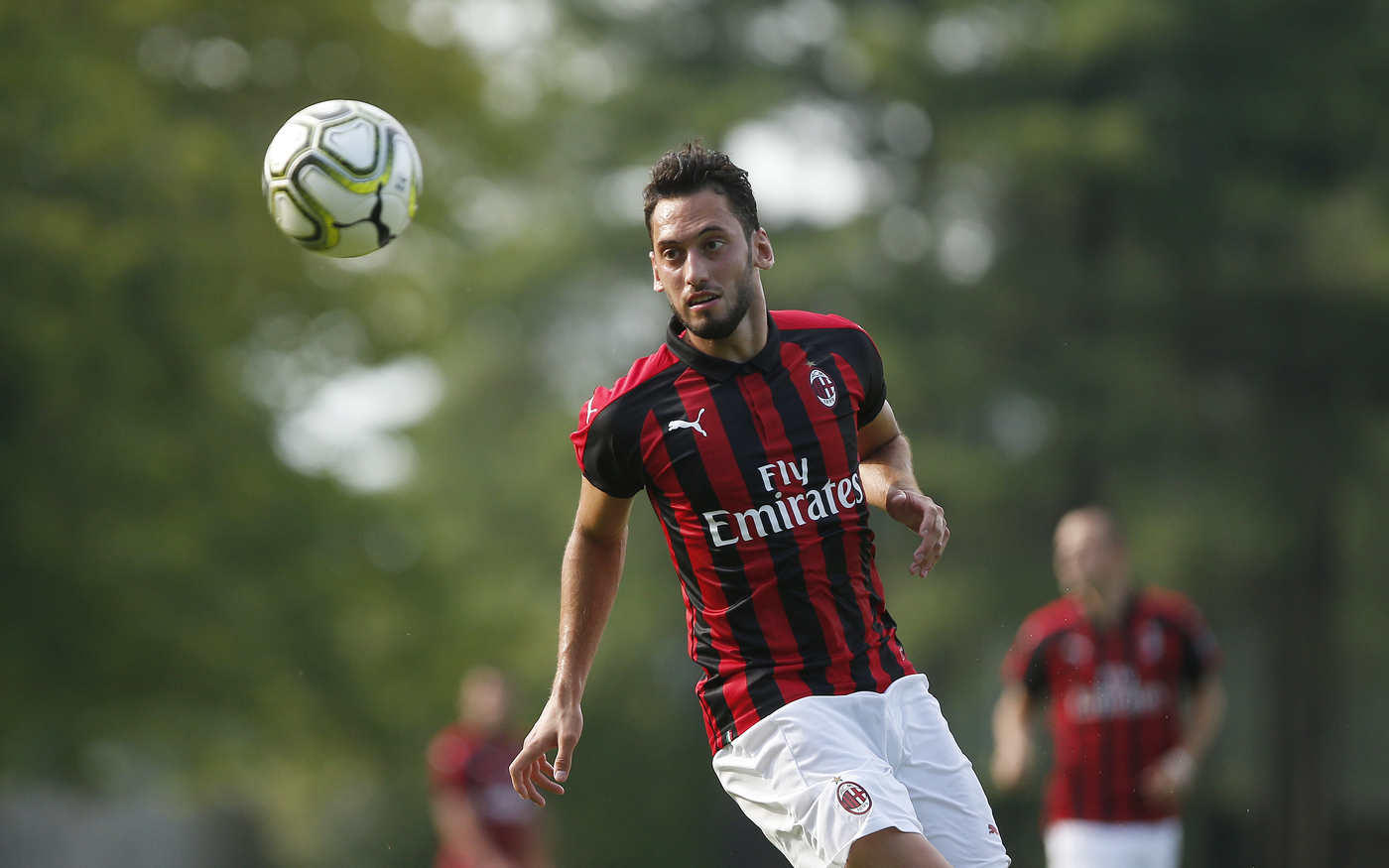 Calhanoglu on Giampaolo: “He wants to attack immediately…”

AC Milan midfielder Hakan Calhanoglu has lifted the lid on what it has been like working with new head coach Marco Giampaolo so far.

The Rossoneri fell to defeat in their first competitive game under Giampaolo against Udinese on Sunday, a game in which they were less than impressive.

After warning signs in preseason that the team may struggle to score goals, Milan failed to register a single shot on target at the Stadio Friuli and were beaten 1-0.

The performance was so worrying that the new boss told Sky Italia after the game (via Football Italia) that he is considering scrapping the 4-3-1-2 in favour of a 4-3-3.

Sky Italia (via @FMCROfficial on Twitter) then reported on Wednesday that Giampaolo will keep his word and switch to the 4-3-3, which was ironically former head coach Gennaro Gattuso’s favoured formation.

Calhanoglu has revealed that Giampaolo has different ideas about how to play the game, but that patience is needed.

“In Udine we made a few mistakes, we didn’t do everything the coach wanted,” he told Sky Italia (via MilanNews.it).

“Udinese played well, they locked us in the middle, but this is only the first game.

“Giampaolo likes to play forward, vertically, when we take the ball he wants us to attack immediately.

“We are on the right track, it takes time to work and do things well, then this will also be seen on the field.

“Other coaches had other philosophies, in the past I played with 4-3-3. We do what the coaches want, with respect for them. This year everything changed and we work.

“We want to do everything that the coach wants, 100%, with the right mentality. It takes a little time to understand this game system well.”

Looking ahead to the game against Brescia at San Siro, the Turkey international added: “San Siro is always beautiful, I hope that against Brescia we will have a good match in front of our fans”.

And finally, on Krzysztof Piatek’s struggles: “He’s just missing a goal, we always speak about it.

“People write about him but he is a great player. He does everything for us and vice versa.” 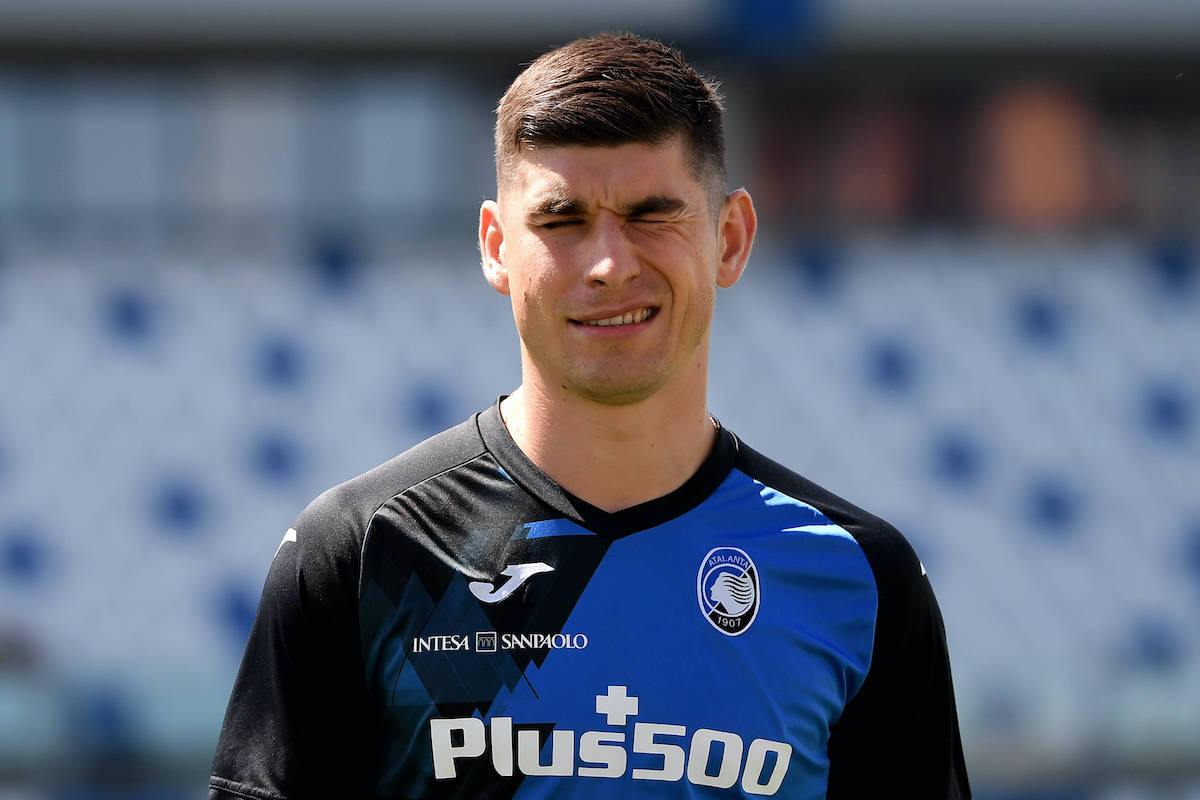 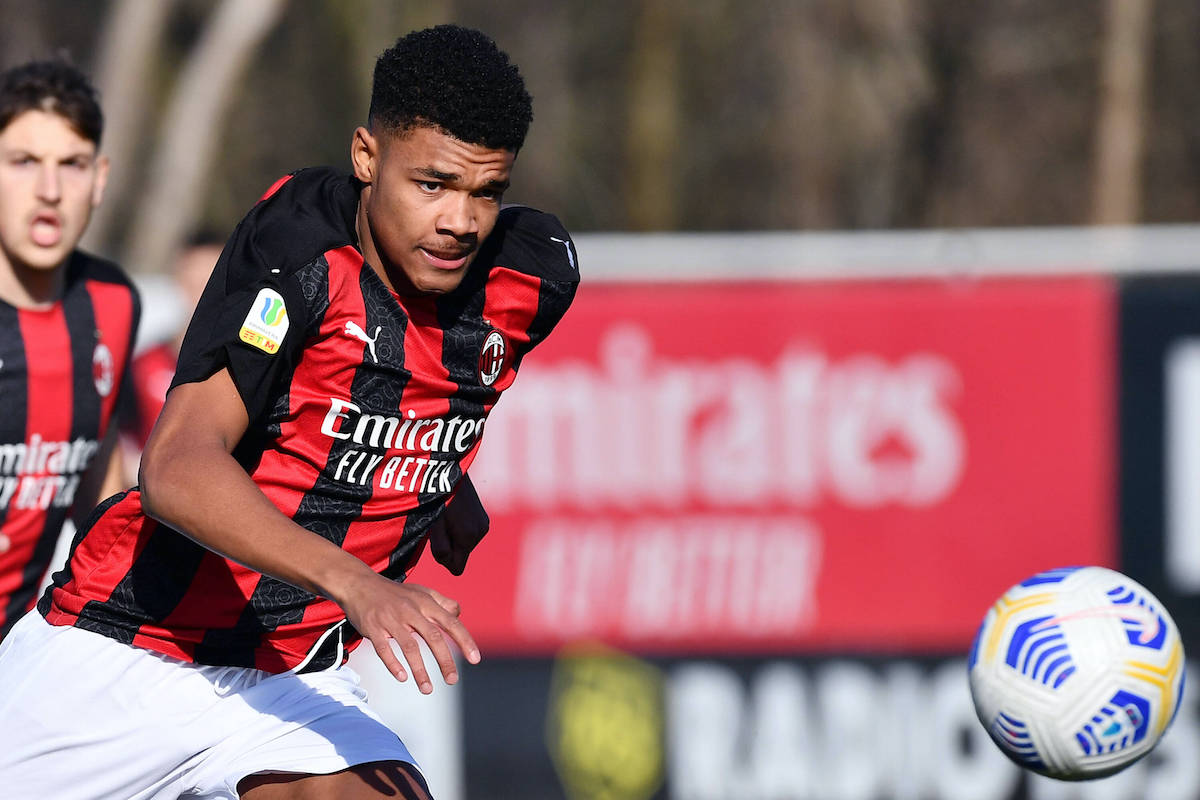