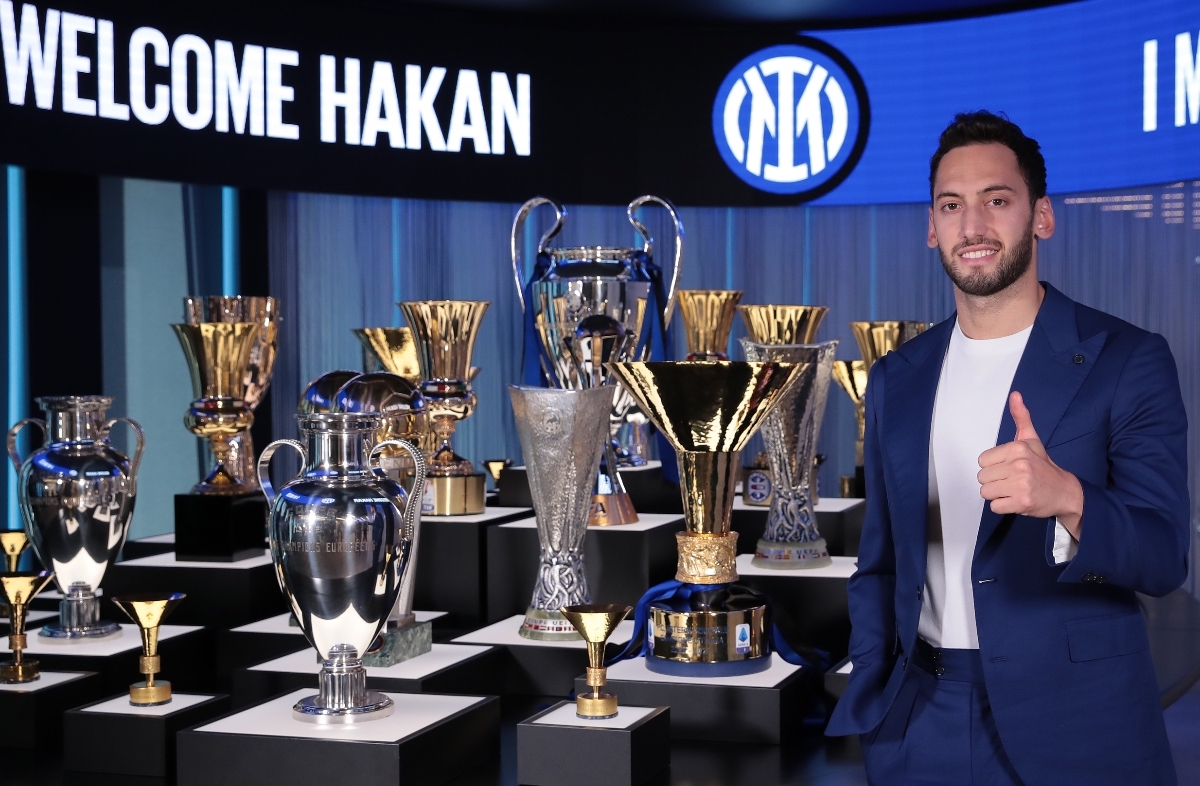 Calhanoglu opens up on decision to join Inter: “Pioli was the only man who wanted me so much”

Hakan Calhanoglu has decided to shed some light on his decision to join Inter, hinting that Stefano Pioli was the only man who wanted him to stay at Milan.

Calhanoglu’s renewal saga ended up dragging on for months given that his deal with Milan was set to expire in June 2022, and his time with the Rossoneri ended after four years as he opted not to pen a new contract.

Numerous reports suggested that that the 27-year-old would not only leave Milan, but he would join city rivals Inter as a free agent for an offer which nets him €5m per season plus €1m in bonuses – a €1m raise based on what Paolo Maldini and Ricky Massara had tabled.

Sure enough, that would end up being the case, which has drawn a lot of ire from the fan base due to the tense nature of the rivalry and Calhanoglu’s decision to jump ship after Milan finally got a top four spot.

Calhanoglu was interviewed by DAZN about his decision to swap red for blue, claiming that the ill-feeling between the two clubs is something more felt by the fans than anything else.

“I just wanted to look forward to my future, with great respect for Milan. I have done many things for Milan in 4 years, I have respected everyone. Those who know me knew everything. But I have a new adventure at Inter and I have to look forward.”

Did Ibra say anything to you? “I was at the European Championships and he was on vacation, he had his knee problem and was thinking about that, I was at the Euros. We have not talked about the transfer for now, but we will talk about it in a few days.”

On Stefano Pioli: “Pioli was the only man who wanted me so much at Milan. I talked to him many times, but he respected my decision and wished me well.”

READ MORE: Terms of Brahim Diaz deal between Milan and Real Madrid could change – the reason