Calhanoglu responds to exit talk: “Too much fake news in the newspapers” – photo

AC Milan midfielder Hakan Calhanoglu has seemingly issued a response to rumours that he wishes to leave the club this summer.

La Gazzetta dello Sport reported this morning (via MilanNews) that Calhanoglu does not want to renew his deal, as it seems he wants to go home to Germany where he was born and raised.

RB Leipzig and Hertha Berlin would be ready to welcome him with open arms, as per the report, but now the midfielder has responded.

On his Instagram story, he put: “Too much fake news in the newspapers today.” 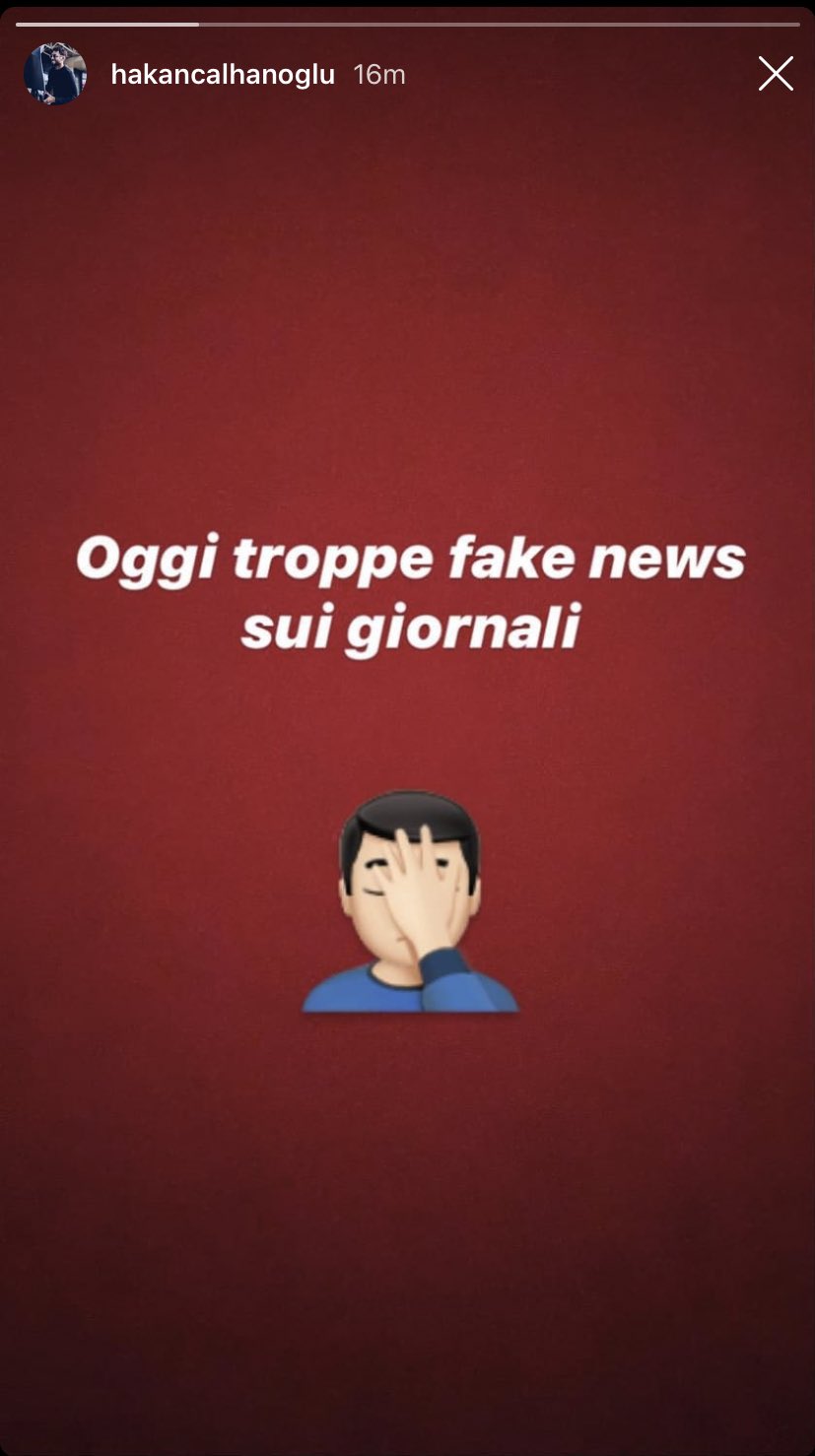 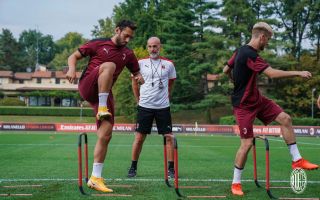 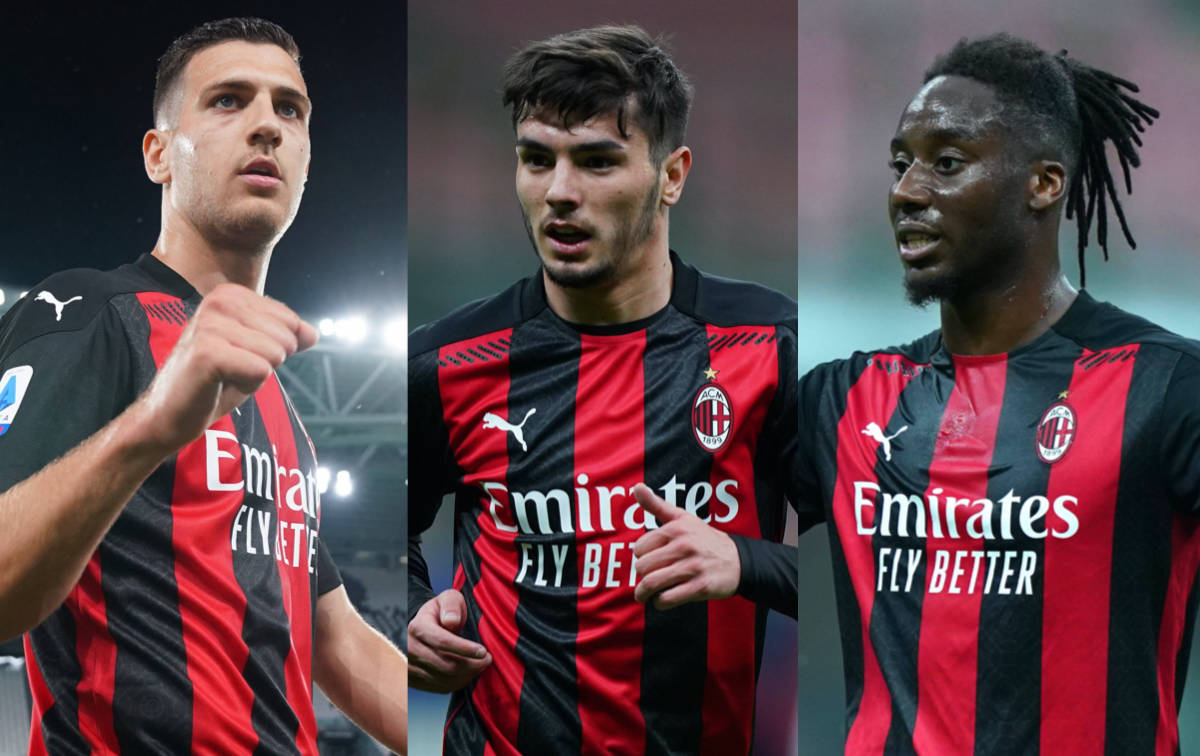 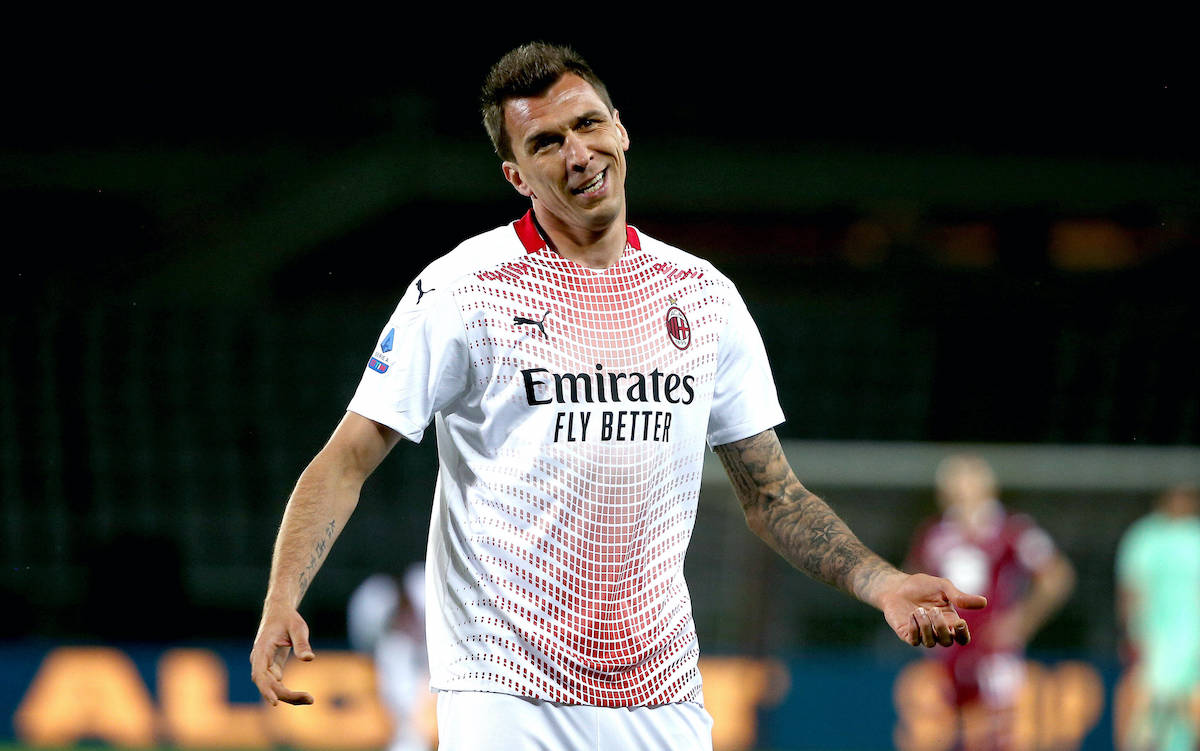 CorSera: Milan have made up their mind regarding Mandzukic after injury-plagued spell
16 May 2021, 12:39
Serie A Standings