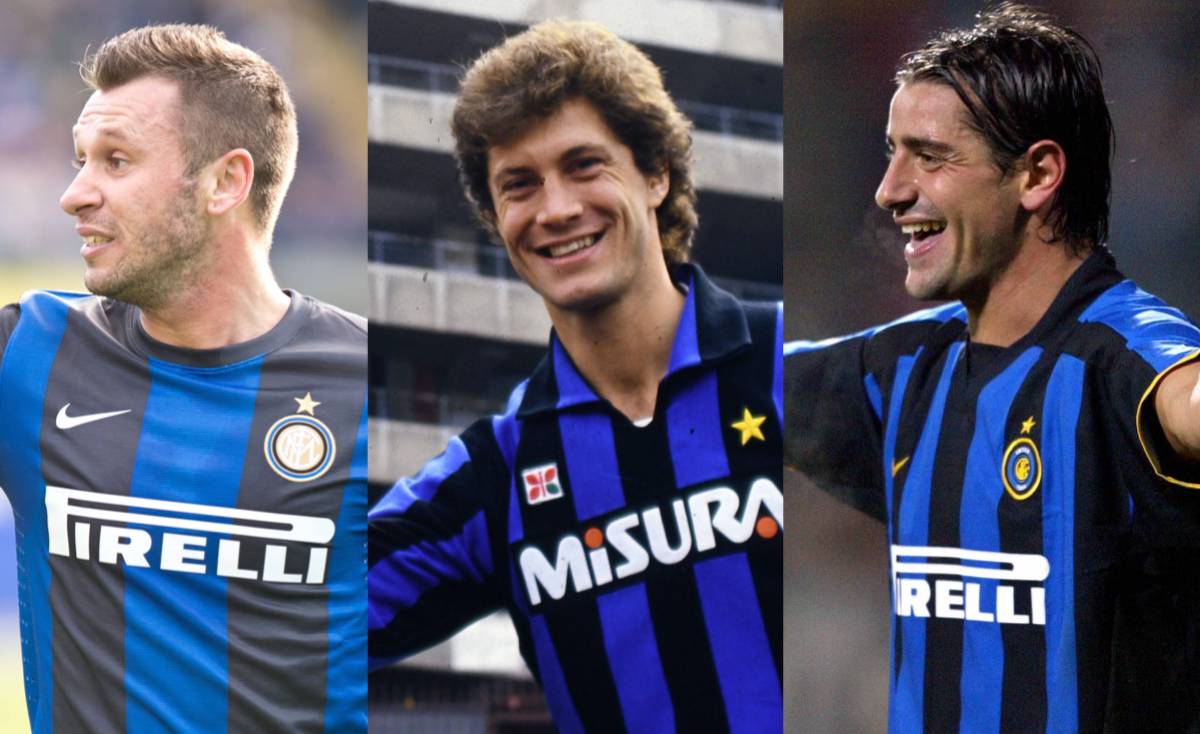 Calhanoglu the latest to move from Milan to Inter: The precedents from Collovati to Cassano

It seems as though Hakan Calhanoglu will be the latest player to cross the Navigli and join rivals Inter from AC Milan.

Several sources are reporting that the Turkey international is close to joining Inter on a three-year deal, and while fans are angry it must be noted that is not so rare in the history of the two Milanese clubs for a player to play for both.

MilanLive writes how the first player in modern history to play for both (i.e. in the last 40 years) is centre-back Fulvio Collovati, who in 1982 decided to leave a relegated Milan due to the football betting scandal and move to the Nerazzurri. He is perhaps most famous in derby folklore for being dominated in the air by Mark Hateley in Milan’s 2-1 derby win.

Francesco Moriero is a winger that never actually played for Milan but was a Rossoneri player for a few months before Silvio Berlusconi decided to send him to Inter for André Cruz in a swap deal – an exchange that was satisfactory only for the Nerazzurri.

There are plenty of flops worth mentioning like Andreas Guglielminpietro who won the Scudetto with Milan in 1999, as well as Drazen Brncic who was signed in exchange for a certain Andrea Pirlo.

Inter also signed Umit Davala and Francesco Coco from Milan which proved to be forgettable deals for them, because Clarence Seedorf and Dario Simic came the other way and won everything with the Milan shirt.

Thomas Helveg was not able to show off after moving to Inter from Milan, and finally Antonio Cassano – who won the Scudetto in 2011 with the Rossoneri – did not enjoy life at Inter either after a furious quarrel with Stramaccioni.