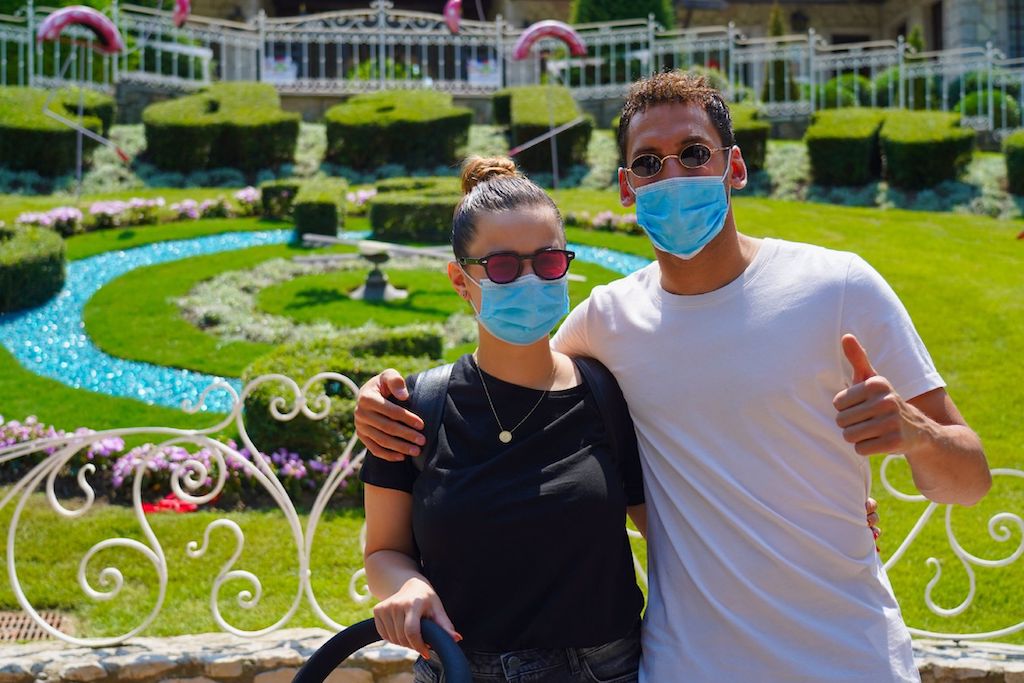 Calhanoglu: “We aim to achieve great goals this season, to qualify for the Europa League”

AC Milan midfielder Hakan Calhanoglu has insisted that the team are focused on achieving qualification for the Europa League now the season has resumed.

The Turkey international had a hand to play in all four of Milan’s goals against Lecce on Monday as he bagged two assists, plus it was his shot who was spilled for Giacomo Bonaventura to make it 2-1. You can see the highlights of his performance here.

His agent spoke on Tuesday regarding his client’s future and the fact his deal expires in 2021, and revealed that the 26-year-old has ambitions of playing in the Champions League.

Wednesday’s edition of Tuttosport however (via Football Italia) reported that the Rossoneri want to agree new terms with the creative midfielder who is apparently willing to sign a new deal.

Calhanoglu went to the theme park Gardaland with his family and a couple of friends on Wednesday as Stefano Pioli gave the team a day off, and he issued some statements.

“This period was very difficult for us players too, because we had to stay at home without doing anything,” he said (via MilanNews).

“However, in the last few games we have played well and we must continue like this. Playing more games during the week is not easy even considering the heat, but we are ready to face this adventure. We aim to achieve great goals this season, to qualify for the Europa League.”