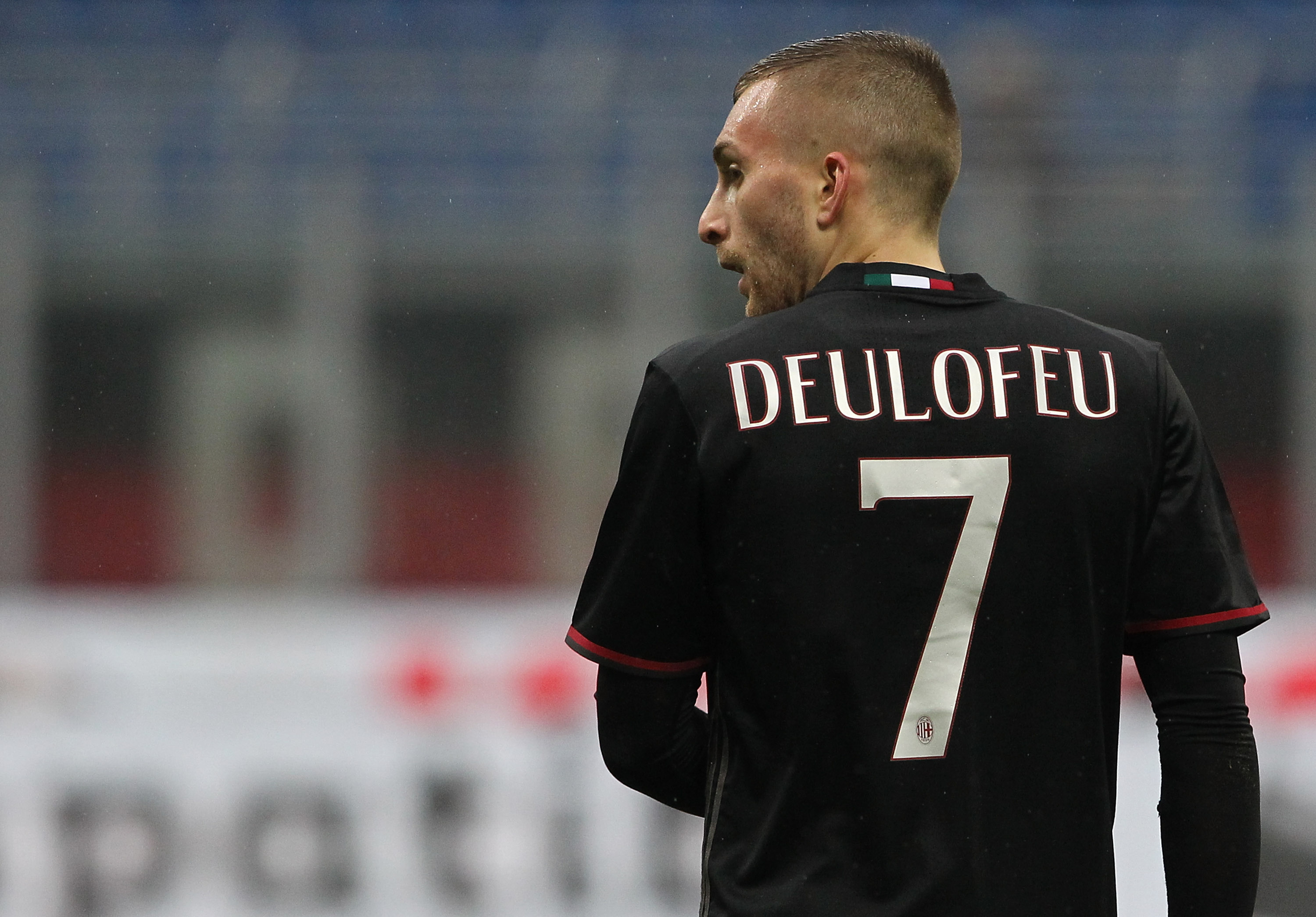 Tomorrow’s match against Genoa is Milan’s last game before the international break begins. Many qualifiers and friendlies are scheduled and some Milan players have already earned call-ups from their respective national teams.

Yesterday Gerard Deulofeu earned a call up to Spain’s national team for the qualifier against Israel and friendly match vs. France. Suso was also expected to have been called up, but the former Liverpool man is sidelined with a muscular injury.

Yesterday, Manuel Locatelli and Davide Calabria were called up by Di Biagio to play for Italy’s U21 side. Four Rossoneri were meanwhile selected for the U19 side: Patrick Cutrone, Andres Llamas, Matteo Gabbia and Alessandro Plizzari.

Gustavo Gomez was called up by Paraguay already a week ago. Today Pekerman called up Carlos Bacca for Colombia’s qualifiers. Many Italian Milan players also await a call from national team coach Giampiero Ventura, while Juraj Kucka should not be missing in the Slovakian list.