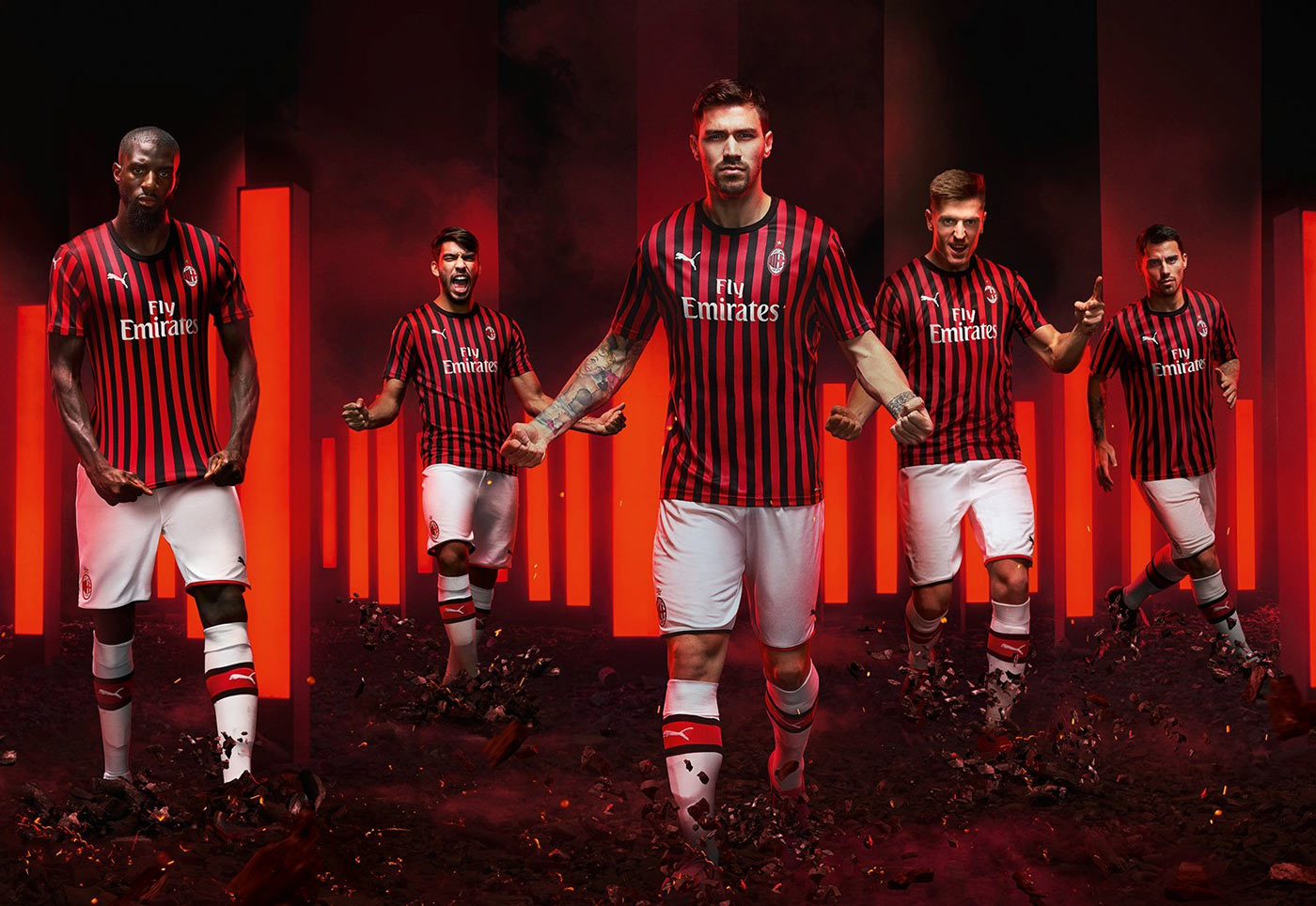 Can AC Milan finally qualify for the Champions League?

Last year ended in disappointment for Milan. They failed to qualify for the Champions League once again, making it 6 years in a row now, and the new owners will be desperate to finally achieve a top 4 finish with new coach Marco Giampaolo at the helm.

On paper, Milan has one of the strongest squads in the
division, but that rarely guarantees anything, so let’s see more closely what their chances of reaching the Champions League are.

The odds for Milan making the top 4 are 2.10, fourth behind Juventus, Inter, and Napoli.

Below Milan are Roma, who have odds of 3.20 of finishing top 4, and will be the main competition for Milan for that final Champions League spot.

Piatek has a good chance to be the league’s top scorer, with odds coming at 4.50.

Milan’s odds to win the first game against Udinese are 2.15. The odds for a draw are pretty standard as any game, they are 3.30.

When it comes to title odds, Juventus is unsurprisingly way ahead of the competition, with odds of 1.44 for winning the league, way ahead of Inter and Napoli, who received odds of 6.0 and 7.0, respectively.

Milan is way behind at 26.00. There are a lot of other things you can bet on when it comes to the Serie A such as relegation, top scorers, top 10 finish, and more.

Online bookies today offer great odds for all leagues and competitions across Europe. If you are looking for great promotions and bonuses from online bookmakers, thebookiesoffers.co.uk have all the top offers.

You can claim various promotions, use promo codes for bonuses, and earn free bets as well.

Milan took part in the International Champions Cup in July, facing off against Bayern and Benfica. Despite losing both games 1-0, Giampaolo’s men left a very good impression, creating a lot of chances and working hard throughout the game.

The group looked very coherent and the work that the coach has put in with his players in training was clearly evident.

Unfortunately, new signing Theo Hernandez got injured in the first half of the Bayern game, and will probably be out for at least a month.

While he was playing, though, he left a great impression with the
fans and the new coach, who praised him after the game.

Milan was given some leeway in the transfer market after agreeing with UEFA to be disqualified from the Europa League, and have been fairly active so far.

They acquired some talented young players such as Rafael Leao from Lille, Theo Hernandez, and many more.

All the new, young blood promises a bit of freshness in the club, and better gameplay, most likely.

There is a small setback though: Patrick Cutrone left the club for Wolves, and he was an important part of the club.

With all the new signings and the terrific game displayed on the friendly matches, Milan are on a really good path.

Even though their last season was a bit rocky and unstable, they had the whole summer to study their faults, and learn from their failures.

And from the look of it, they really have put some effort into it. The disqualification from Europa League might play as an advantage, just because that will be something that the players and the manager will not have to worry about.

It is very important to determine what the ultimate goal for the club is this season. Maintaining the full focus throughout the process will be vital, and since the club is signing young players, all of them will be eager to prove themselves, which means that they will put maximum effort for the club.

The focus this season is all on Serie A and the Coppa Italia with no European competition, any of those trophies will increase the morality and the motivation of the players.

That will play a crucial part in the future when Milan goes back to fighting in Europe’s most competitive international cups.