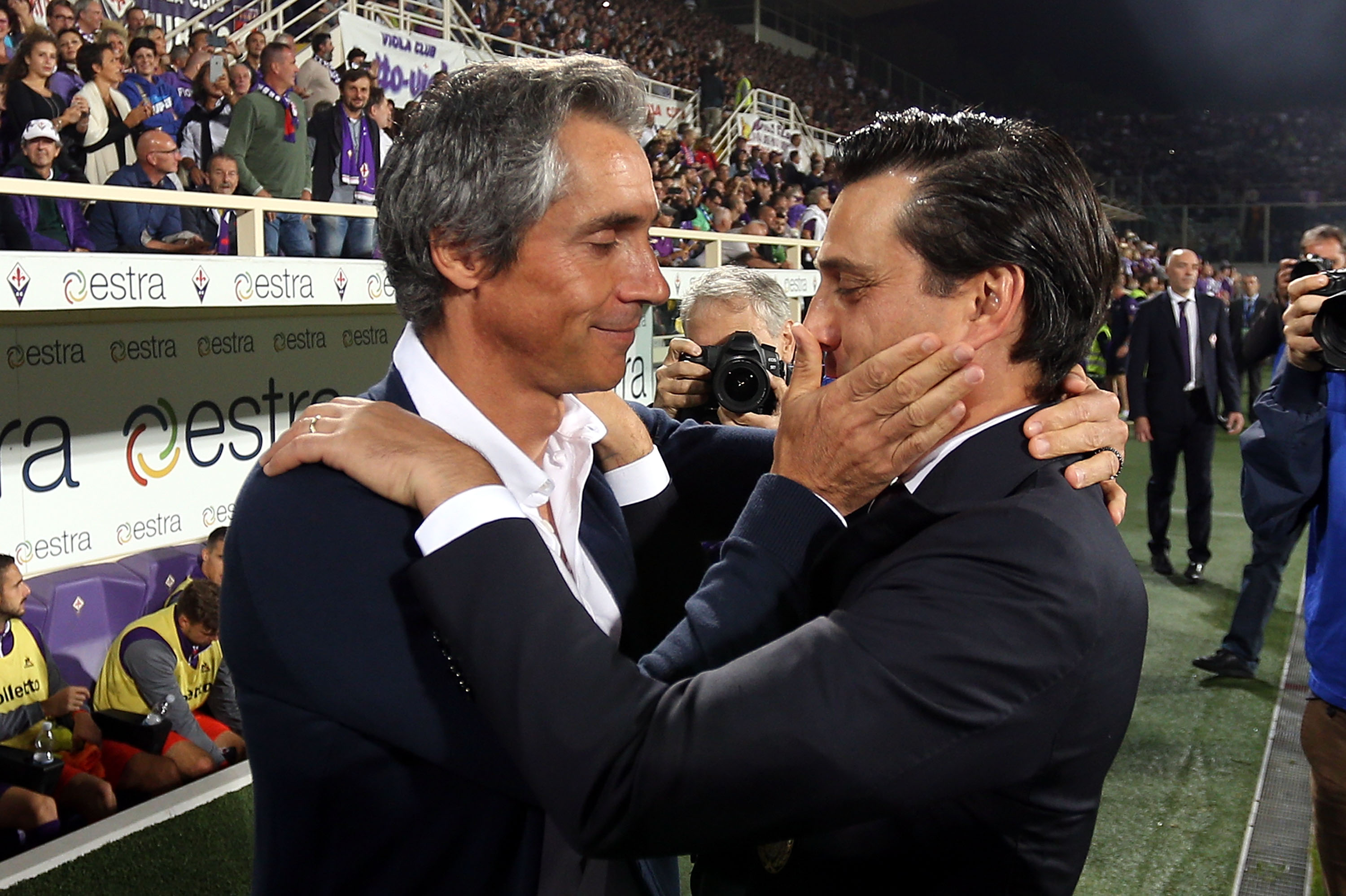 Candidates who could replace Montella as Milan manager

It’s no doubt that Vincenzo Montella is living on borrowed time, amidst poor performances and results.

In fact, La Repubblica reports that Montella is on the brink of getting sacked, as the Milan management has had enough of the poor results. The Italian paper suggests that the games against Chievo and Juventus will be decisive for Montella. In other words, this could be his last week as Milan manager.

There are currently three candidates who could replace Montella at Milan. Paulo Sousa is the favourite, while Gennaro Gattuso and Carlo Ancelotti are being monitored as well. Moreover, a report from The Sun claims that Conte expects to be sacked by Chelsea, which could be another possibility for Milan.