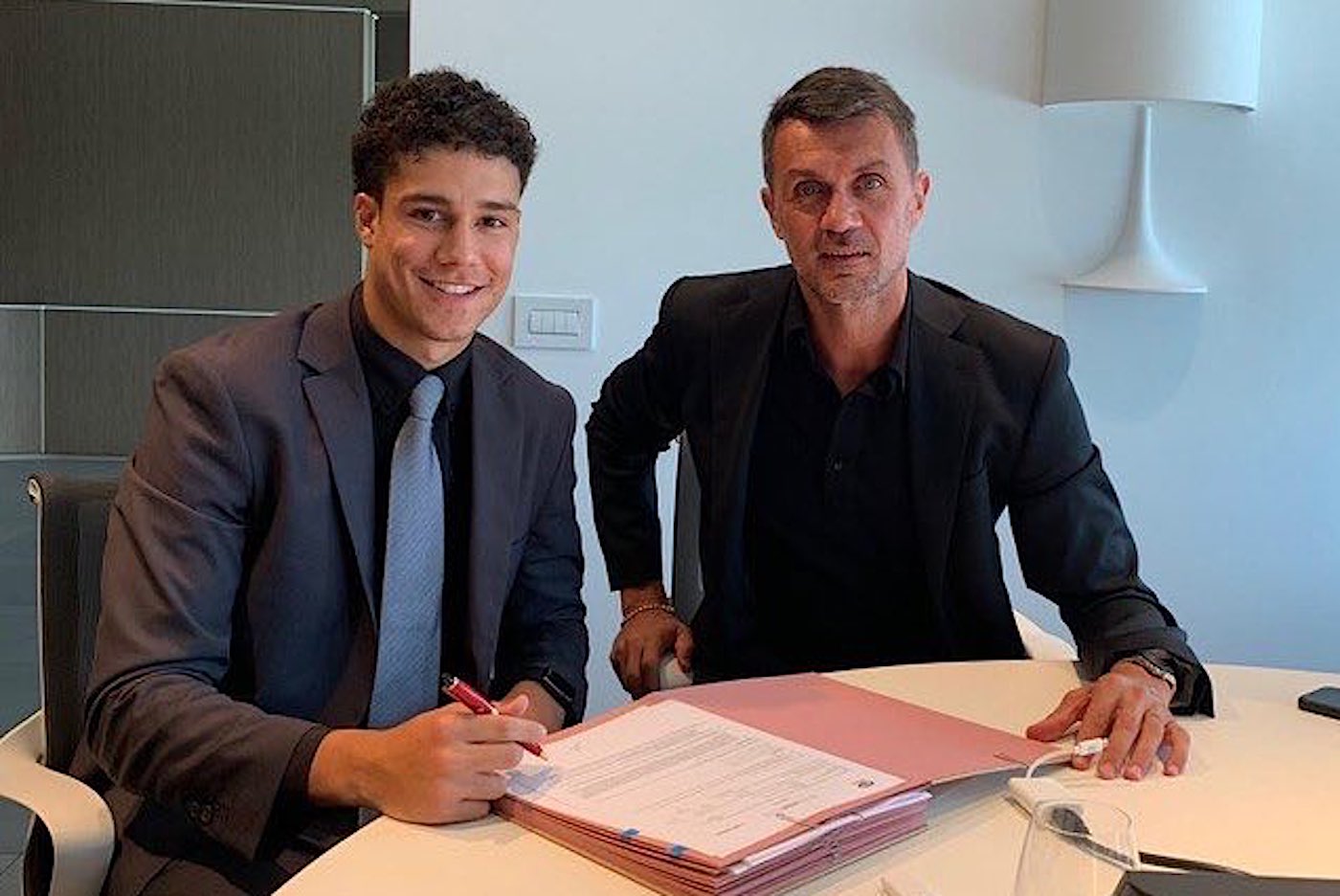 Capanni reacts to joining Milan: “It’s a dream; I thank them for their belief in me”

Forward Luan Capanni has revealed his delight at sealing a ‘dream’ move from Lazio to AC Milan.

The 19-year-old Brazilian has been linked with a switch to Milan since earlier in the summer, and it was confirmed on Lega Serie A’s website on Tuesday.

Not a great deal is known about Capanni other than that he impressed for Lazio’s Primavera side after joining from Flamengo, netting 13 times in 19 starts.

We have offered some insight on what to expect from the teenager, who has expressed joy after completing the move.

“It’s always been a dream of mine to play for a club like Milan, one of the biggest in the world.

“I thank them so much for their belief in me. I’ll work hard to repay them.

“I grew up watching Milan play. Great players played and still play for this club, Brazilians who are mirrors for me, like Kaka, Ronaldinho and Cafu among others. I’m very happy.”