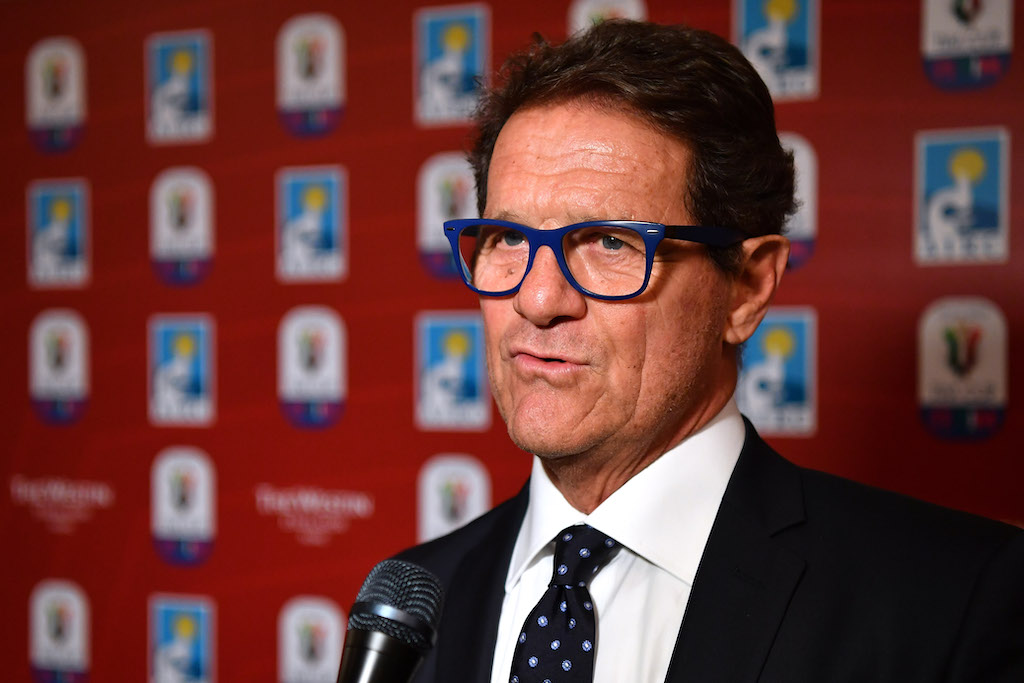 Former AC Milan boss Fabio Capello believes that the Rossoneri were simply inferior in every department during their defeat to Liverpool last night.

Milan went into the final group stage game with a chance of qualifying for the last 16 despite the fact they had won just one of their previous five games in the competition. What the Rossoneri needed to do was win against Liverpool and hope that Porto didn’t beat Atletico Madrid, but they couldn’t even get the first bit right as Jurgen Klopp’s side emerged 2-1 victors.

If there’s anybody who knows what it takes to win trophies and to succeed in Europe it is Capello. In his first five seasons as a manager he won four Serie A titles with Milan as well as the 1993–94 Champions League, beating Barcelona 4–0 in the final.

Capello spoke on Sky Italia after the game and while he praised Klopp’s side for the way they executed their style of play, he also admitted that Milan were not at all up to the speed they needed to be.

“Formula One against Formula Two. The speed of execution, ideas and play of the Reds was impressive. Milan tactically have left to be desired, they continued to play in the same way, not understanding that always playing on the same side without changing the game would have made it difficult,” he said (via Calciomercato.com).