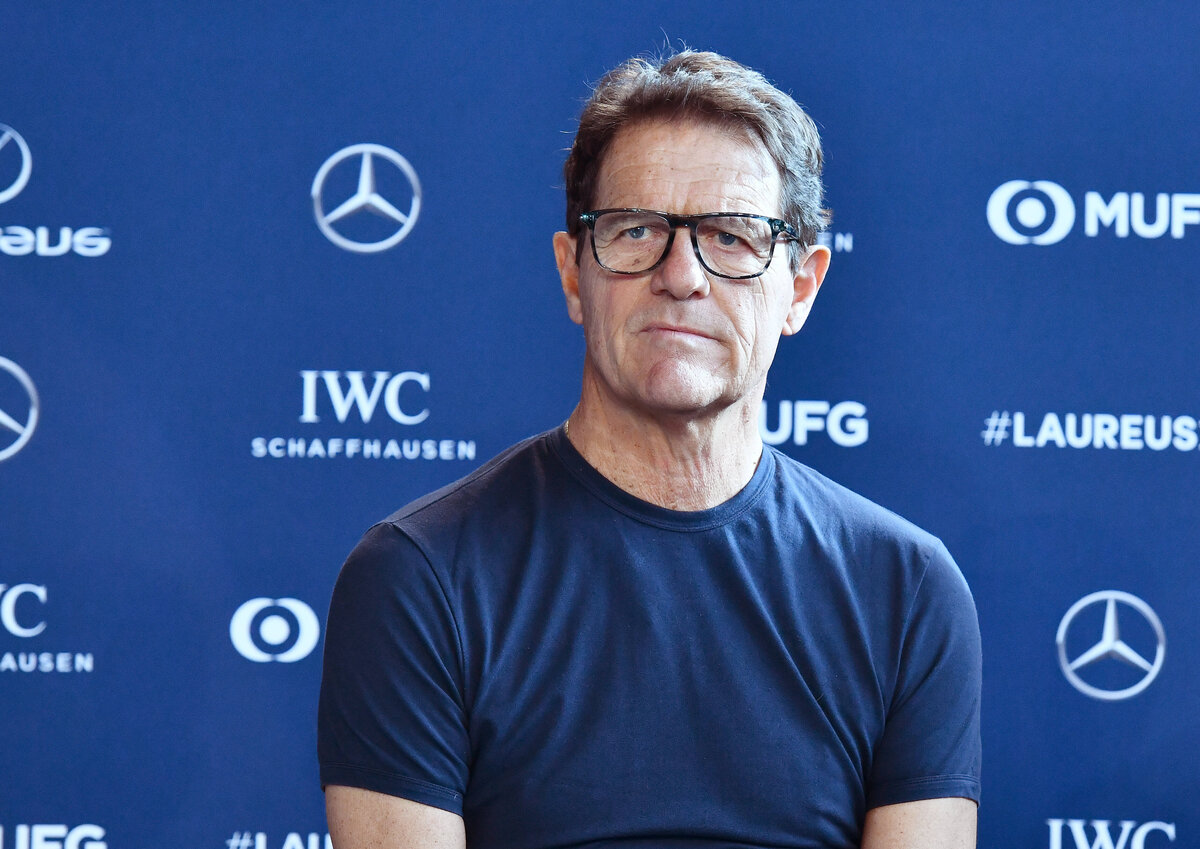 Capello confident ahead of Milan’s clash vs. Liverpool: “The quality is there”

AC Milan will take on Liverpool in the Champions League this evening, finally back after seven long years, and it won’t be an easy game for them. Their former coach Fabio Capello, however, is confident.

The Rossoneri have started the season in the best way possible with three wins in three games. Most recently, they beat Lazio by two goals to nil and thus passed the first tough test of the season. Tonight, though, it will be even harder.

Liverpool have also started well and are yet to lose a game this season. In an interview with Radio Rossonera (via MilanNews), legendary coach Fabio Capello was asked about the game and shared his confidence.

“All matches must be played in the same way, we can’t say ‘let’s aim for this’. Managers don’t think about such things. AC Milan, as seen against Lazio, must play with everything and everyone. The quality is there and the squad has depth. And then there is always a name to respect, many trophies have been won… We are Milan, come on!”.

Hopefully, Milan will at least get away with a good result as it would really boost their confidence ahead of Sunday’s clash against Juventus. But then again, it will be far from easy for them to succeed at Anfield.

READ MORE – Allegri praises Milan and discusses upcoming clash: “It must be a stimulus for us”