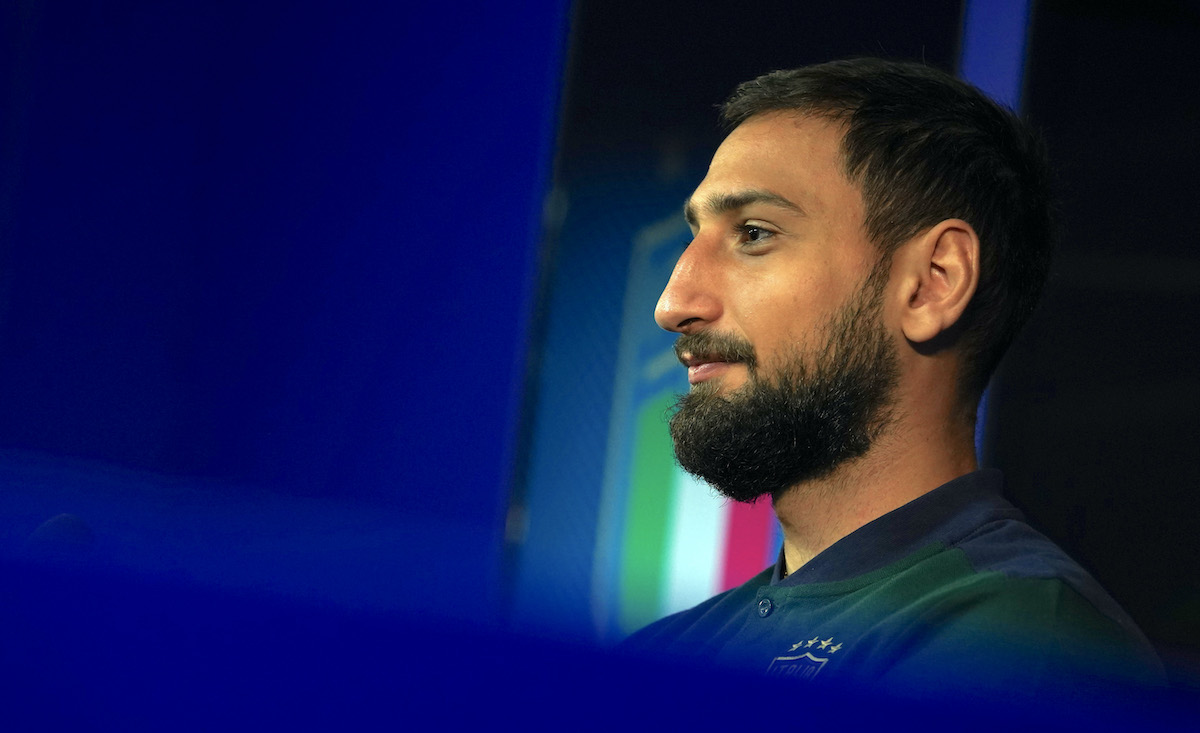 Capello explains why Donnarumma was ‘ungrateful towards Milan’ by joining PSG

Legendary Italian tactician Fabio Capello has shed light on what he thinks regarding Gianluigi Donnarumma’s departure from his boyhood club Milan to Paris Saint-Germain on a free transfer.

The now Sky Sports Italia pundit was critical in his recent episode of Donnarumma’s transfer and drew comparisons of Roma prodigy Nicolo Zaniolo to his Rossoneri star of the 1990’s, Dejan Savicevic.

Speaking to il Corriere dello Sport (via MilanLive), the former Real Madrid manager first discussed Donnarumma’s intention of not opting to renew his contractual terms with Milan and termed his move as being ungrateful. The former Rossoneri goalkeeper returns to Italy and the San Siro for the first time since his move.

“I hope he is satisfied, because he is a player of the national team who has made a fundamental contribution to the European title. But let me say one thing: Donnarumma was ungrateful towards Milan, going to PSG. For everything the club had done for him and his family when he was a kid, he should have behaved differently,” explained Capello.

He further continued his talk by drawing comparisons of dropped star Nicolo Zaniolo to Dejan Savicevic, when asked his opinion on who could play as a false 9 for the Azzurri.

Capello said: “Zaniolo can’t play as a false 9, he must stay wide and unleash his physical strength, just like Dejan Savicevic used to. The comparison is not far-fetched, provided that Zaniolo is the same player he was before the injury. He has some glimpses of class similar to those of Dejan.”

Italy face Spain in the first semi-final of the UEFA Nations League at San Siro on Wednesday evening.