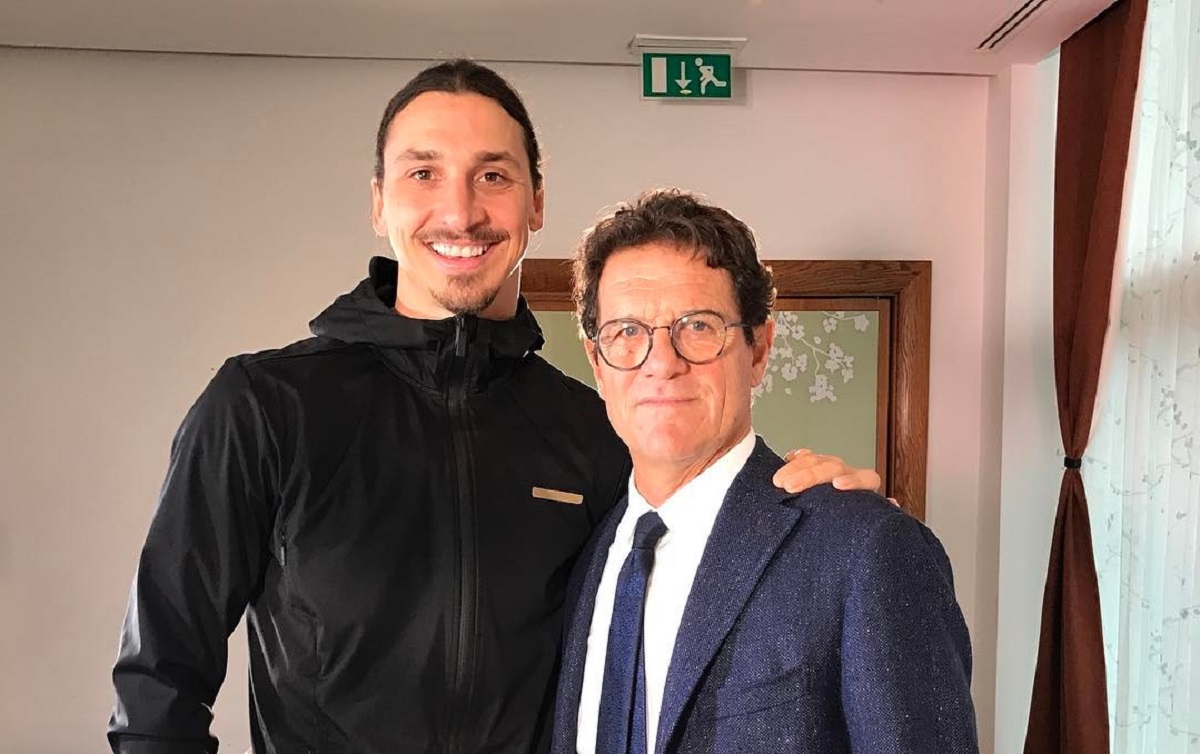 Capello explains why Ibrahimovic will ‘have a great game’ against Inter

Fabio Capello, the former Milan manager, is confident that Zlatan Ibrahimovic will be a protagonist for the Rossoneri tomorrow. It’s the biggest derby in many years, which is perfect for the Swede.

The 39-year-old thrives in big games and the added pressure usually fuels him, which has helped him become the champion he is today. Certainly, it will be a big boost for Milan if he has a good game tomorrow.

In an interview with Calciomercato.com, Fabio Capello was asked about the manner, having trained Ibrahimovic during his time at Juventus. He made it clear that the striker will have a good game, despite the brawl last time out.

“Ibrahimovic still has a lot of desire, a lot of self-esteem and a lot of pride: he will certainly have a great game. He never thinks about past episodes, he manages to cancel them out and truly produce the maximum game after game,” he stated.

Ibrahimovic often hails Capello as the manager that changed his game. We can only hope that the 74-year-old is right about his prediction for the game, as a derby win would be a massive boost for Milan, not only in the standings.