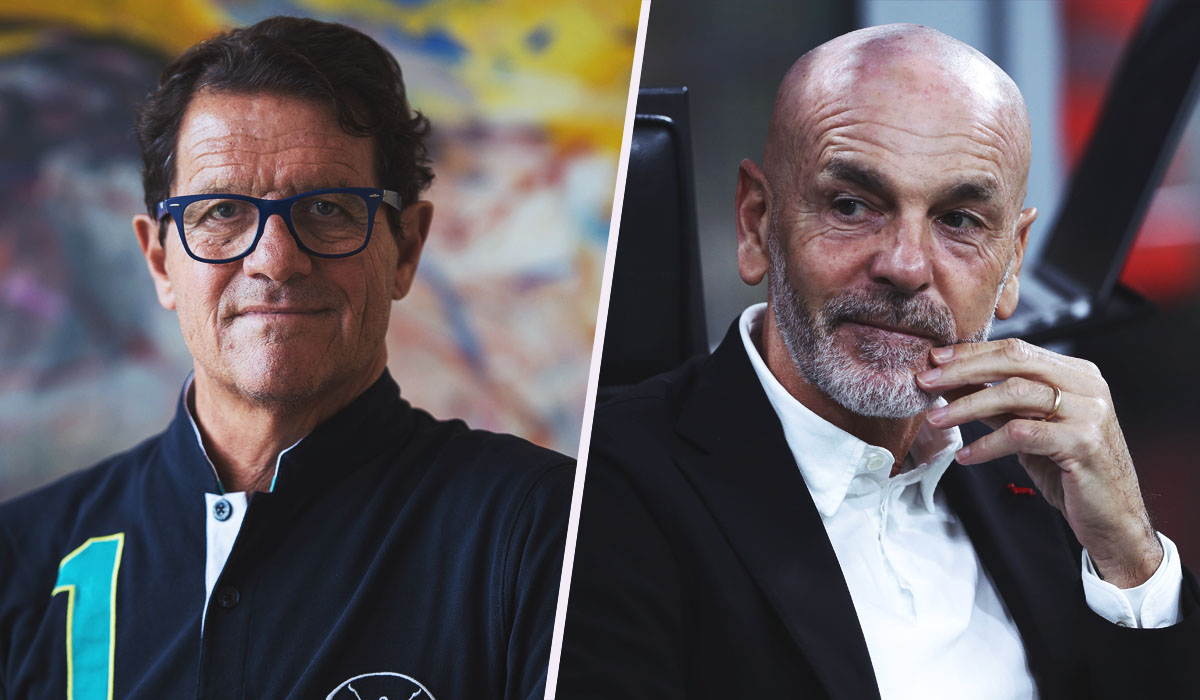 Stefano Pioli signed his contract renewal with AC Milan yesterday, which will see him remain at the club until at least 2023. Taking the work he has done into consideration, the new contract was well-deserved.

In addition to getting his deadline extended from 2022 to 2023, with the option of an additional year, he will earn €3.2m per year excluding bonuses instead of the €2m he was getting before. It’s quite the step up for him, in other words.

As said, it was something that Pioli really deserved especially if you consider that he’s the second-best manager Milan have had in their history. He has a win percentage of 61%, which is very impressive indeed.

In an interview with Gazzetta Dello Sport, as cited by MilanNews, former Milan manager Fabio Capello shared his thoughts on the work Pioli has done. He agreed that it was a deserved renewal for the former Lazio boss.

“Deserved, indeed deserved. For the work done, for the exponential growth of the team and the young players, for the feeling he was able to create with the club and with the players. It is a decisive aspect, which affects the results: everyone feels involved with him. Obviously, the technical-tactical work he has done is a priority, a very important job. I like to emphasize his skill in raising young players, without putting pressure on them,” he stated.