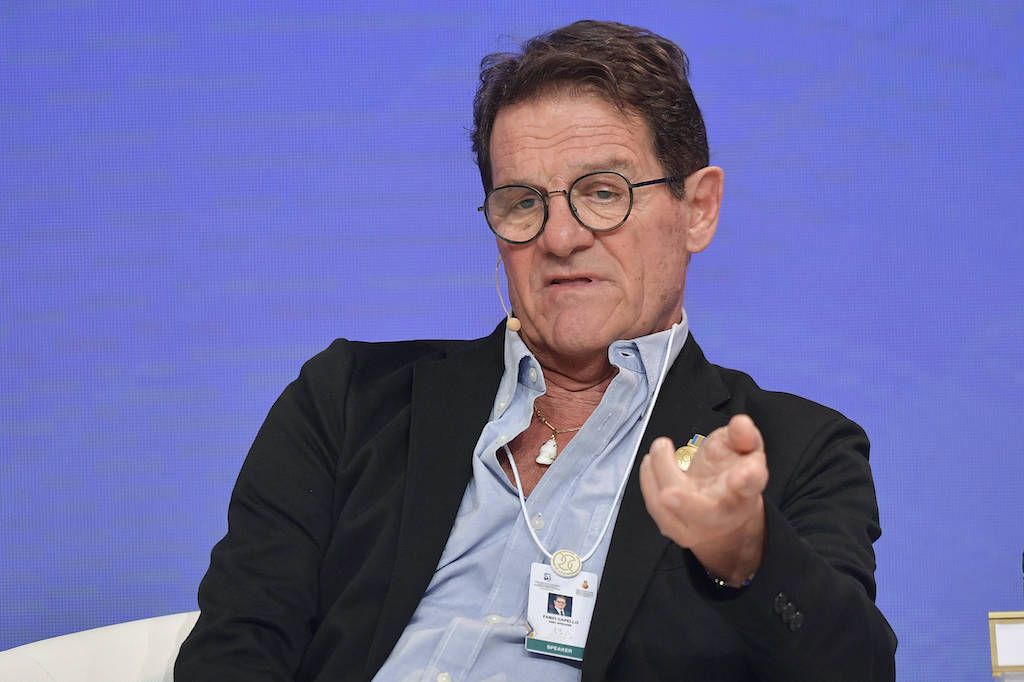 Fabio Capello has stressed the importance of Zlatan Ibrahimovic to AC Milan and believes his former side can fight for the title.

With Milan atop the table and three points clear of Serie A rivals Inter, some are predicting an intense fight for the title and some may even wish to take a gamble on the outcome, which you can do if you download Kucasino.

Capello spoke to Radio Anch’io Sport on Radio Uno to comment on what appears to be an engrossing title fight. When asked if Milan can fight for the title until the end, he replied as follows: “We have to wait but this freshness and desire to do is in the hand of the coach.

“He will have to rotate a lot, so far he has done it perfectly. They must stay light, so they won’t feel the weight of the first place. Each coach has his own characteristics, he manages the team according to his ideas.

“Depending on the team he works for, a coach has to change the way he works. Pioli at Milan did not have so much pressure and reconfirmation is proof of the calmness of the environment. They lost against Juventus but it is as if they had won for the way they played.”

Capello also gave a long interview to Radio Rai and chimed in on the debate raging on about whether Ibrahimovic or Romelu Lukaku are more important to their respective teams.

“Both are fine because they both make a difference. They are players that the teammates they appreciate are players who, even when they are not doing great things, are intimidating to their opponents. This can be heard and seen on the pitch.”

On Juventus: “Juventus is returning, I watched yesterday’s game carefully, Juventus are finding their identity. There are fewer gambling problems. It seems to me that the team has understood what Pirlo wants.

“They managed to score even without Cristiano Ronaldo’s goals. They will decide their recovery against Napoli and the match against Inter. The position of Chiesa is important but everyone understood what Pirlo wants from them and Pirlo understood the characteristics of the players.”

On Inter: “For me, Inter is the favourite for the Scudetto. They have many quality players and Conte’s management is very important. Conte has always made determination and strength his belief and is doing the same with Inter. Against Sampdoria they lost a particular game, taking the field without the right determination.

“Against Roma I saw a very competitive match. They have both had moments where they got lost and other moments of great football. In my opinion there is no reason to ask for further reinforcements, all the Italian coaches would be happy to have this squad.”

READ MORE: A statistical analysis of ideal deputy to Kessié