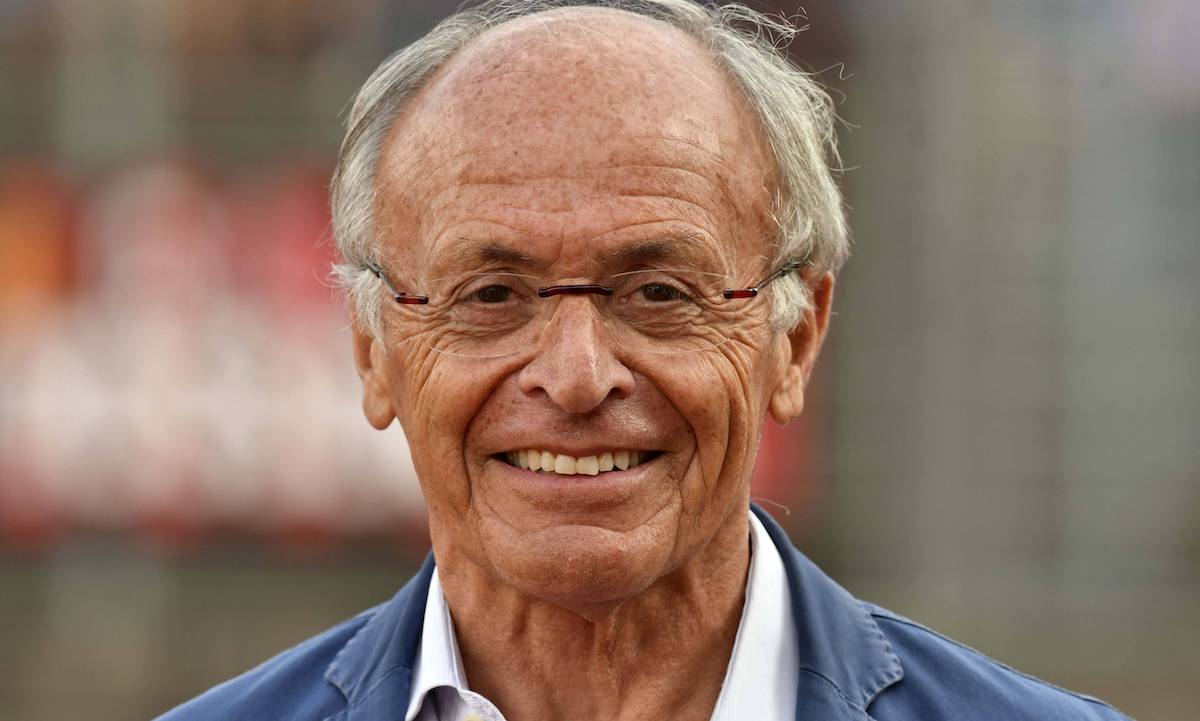 The club ended up completing seven operations, with three signings and four exits. Centre-back Fikayo Tomori joined on loan with option to buy from Chelsea, midfielder Soualiho Meite arrived from Torino on the same terms for the midfield, and Mario Mandzukic joined on a free transfer to reinforce the attack.

On the starcasino.sport website, Pellegatti gave his vote to Milan for the January transfer window, scoring it an eight out of 10 and explaining his decision. His comments were transcribed by MilanNews and have been translated below.

“Eight! Written in letters as on the old report cards. It is the vote that Milan’s campaign deserves, which, in this winter session of the market, has strengthened the squad both in terms of quality and quantity,” he said.

“Not only that. The management have achieved their goals, but they have also sold three players: Mateo Musacchio, Andrea Conti and Leo Duarte, with savings in the total salary of ten million gross.

“Today the team is stronger. Today Stefano Pioli can count on a valid squad for an effective turnover, on the eve of forty days, from 13 February to 20 March, which will see the Rossoneri play from nine to eleven games (depending on how it goes against Red Star in the Europa League).”