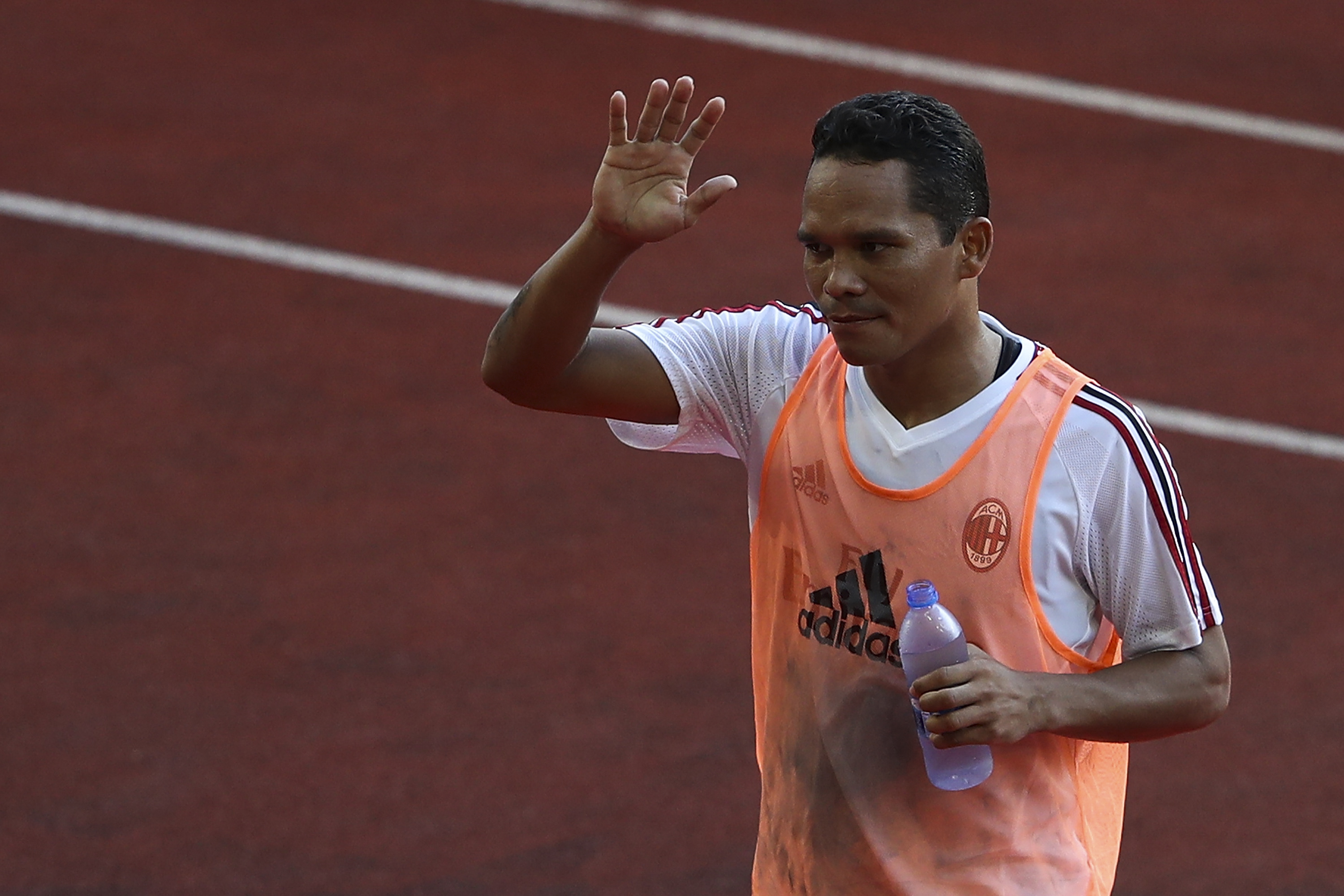 Carlos Bacca has been excluded from Vincenzo Montella’s plan for the new season. The striker is on the market and several teams have declared interest in the Colombian, with La Liga side Villareal now seemingly being the closest to acquiring him.

According to Sky Italia journalist Gianluca Di Marzio, Carlos Bacca’s adventure at Milan really seems to be coming to an end. The player was excluded from the UEFA list and is very close to returning to the La Liga, particularly Villareal.

The striker arrived at the Milanello sports center at 16:30 CET and left an hour later without participating in the training session. Di Marzio reports that the Colombian is likely to join Villareal on loan with obligation to buy.

Bacca has played 77 matches for Milan and scored 34 goals for the Rossoneri in his two seasons at the club. The 30-year-old striker joined the club in 2015 for €30 million from Sevilla, who reportedly also showed interest in him this summer.