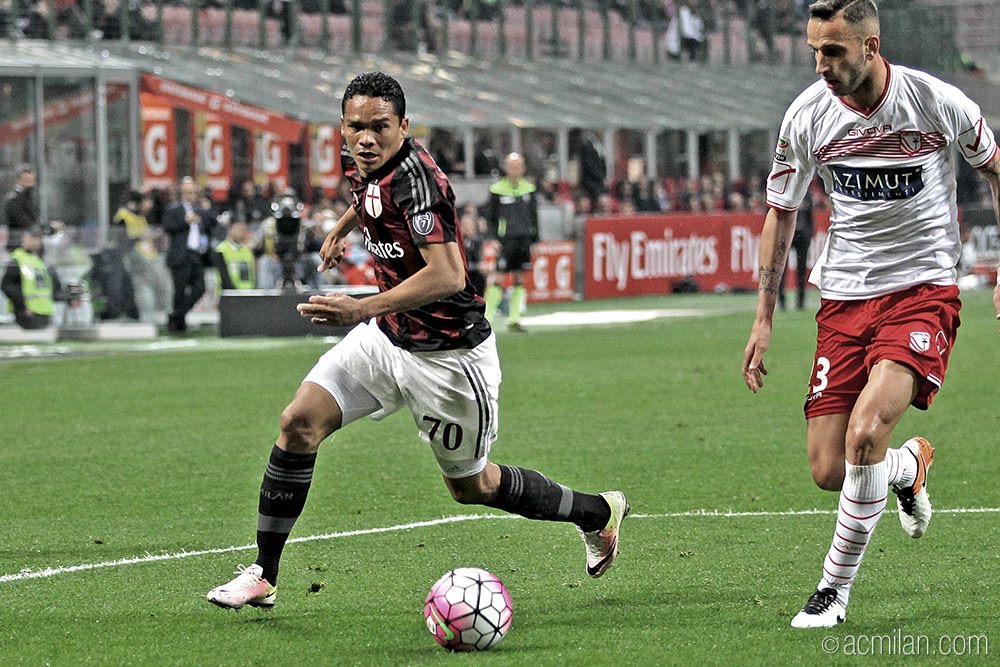 As calciomercato have already reported, the Premier League clubs representatives are going to meet two middlemen in London in the next few hours trying to find economic agreement between the two parties.

As our transfer pundit Fabrizio Romano reports, Bacca has a €8.7million gross salary and doesn’t want to earn less than that next season. After all, his first season at the San Siro has been positive, that’s why he wants to be considered a top player.

Why should AC Milan sell Bacca? The former Sevilla FC hit-man was the rossoneri leading scorer with 20 goals in all competitions, but his attitude has not always been in line with the one expected by the club and some of his teammates (like Christian Abbiati).

Adriano Galliani has already rejected a € 20 million offer from the Hammers as he wants to cash in €26 million at least, just as much as he spent last summer to bring the Colombian ace to the San Siro.

If Bacca departs, AC Milan will pounce on a top striker. Negotiations with West Ham have just begun.

Lorenzo Bettoni @lorebetto, translated and adapted from an original piece by Fabrizio Romano @FabrizioRomano, via calciomercato.com 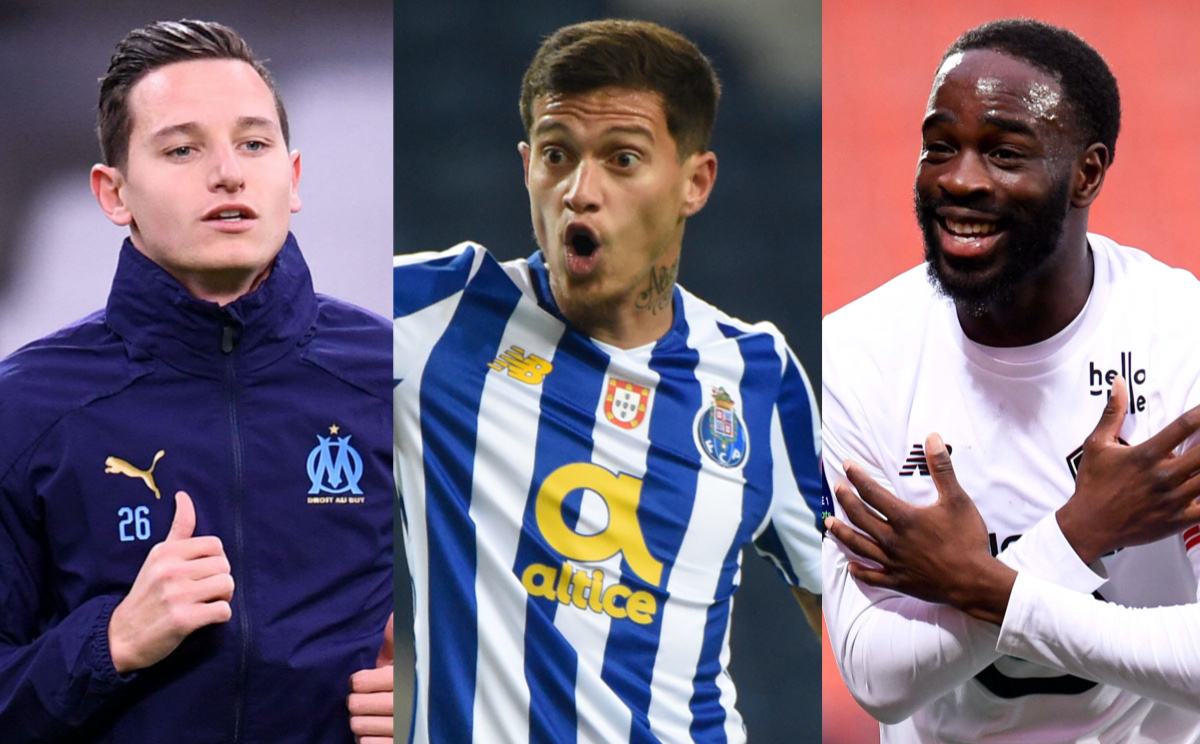