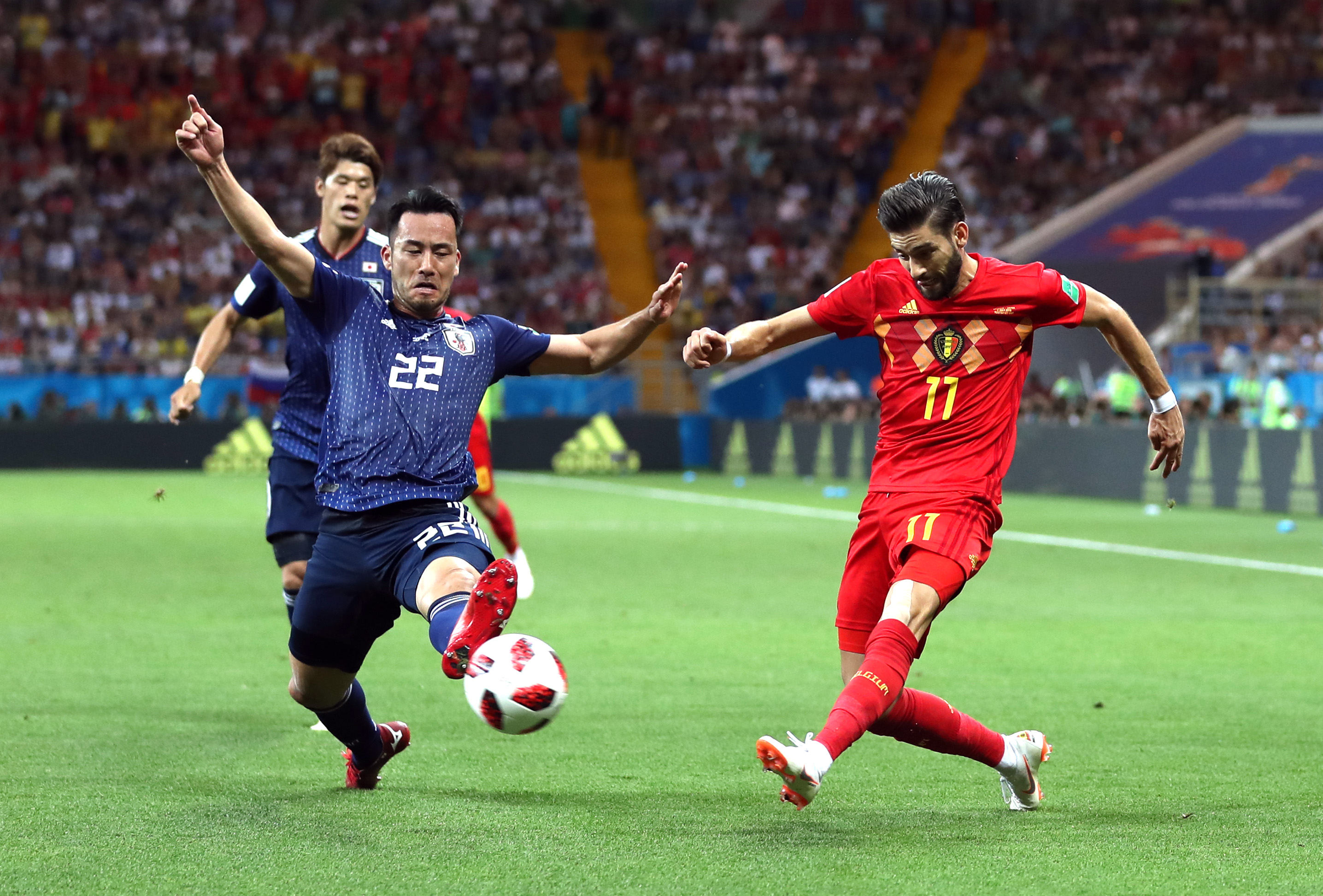 After it was revealed last night that the Rossoneri had re-opened the negotiations for Carrasco, he’s pretty much been the subject of every news report since, with a Milan move looking tough but possible.

However, as revealed by Sky Italia’s Mario Guinta, an intermediary of the Belgian has virtually ruled out a move for his client to the San Siro.

“AC Milan have tried, but Dalian are not willing to let him go,” the intermediary has reportedly said.

In other words, Leonardo and Maldini’s final attempt may have been turned down by the Chinese side, and now it remains to be seen who they will go after instead.