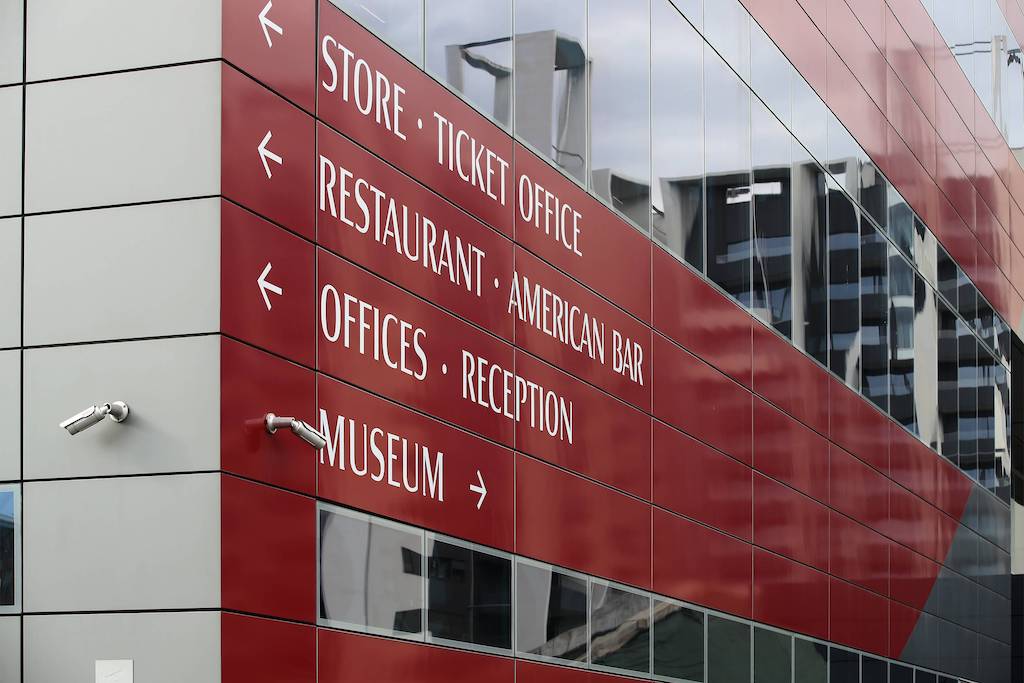 AC Milan have made the decision to sell Casa Milan to a real estate company in order to raise some funds to help fill losses, a report claims.

As Calcio e Finanza reported yesterday, Sector One of the Inarcassa RE Fund – a real estate fund – acquired Casa Milan from the Rossoneri, who had bought the building back in February for a figure close to €42m as per a purchase option they had which was below the market value of the property.

According to MilanNews, the club took the opportunity to sell the property to obtain €20million in capital gains that will go into the budget to help clean up the accounts. Even though Milan’s economic situation has improved vastly over the last year or so, they still made a loss of €90m and the aim is to try bring that down.

Despite the sale, the Rossoneri will in any case continue to be headquartered at Casa Milan, which will also remain the place of the Mondo Milan museum, the store, the restaurant and the ticket office too.