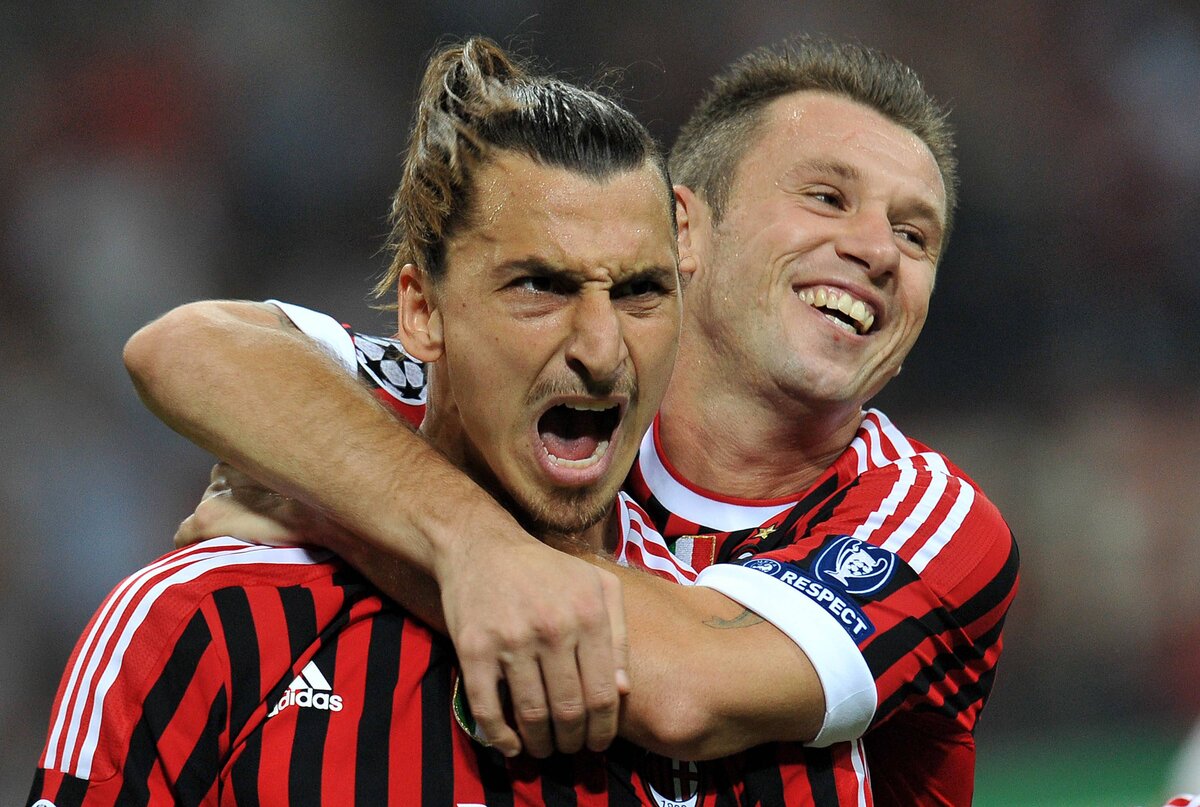 Next week, the Sanremo Music Festival will begin in Italy and Zlatan Ibrahimovic will be present on almost all of the days. Inevitably, this means that he will miss a few training sessions with Milan.

The 39-year-old will have a personal trainer with him to keep fit even when he isn’t training with the squad. However, he has been criticised for leaving the Rossoneri at such a critical part of the season, especially now when they are in a tough spell.

As we all know, Ibrahimovic is a great professional and always gives 100% when he’s on the pitch. In an interview with Corriere Dello Sport, as cited by MilanLive, this is exactly what former Milan player Antonio Cassano highlighted.

“95% of the players would have said yes to Amadeus. This is an important contract, plus he’s a professional and knows how to manage himself. The situation is different if you ask me about the permission that has been granted to him. If he had been at Juventus, he would have stayed in Turin. But at Milan, they know what they are doing, Paolo Maldini is there and he doesn’t lack experience,” he stated.

Milan will face Udinese on Wednesday next week, with kick-off set at 20:45 CET, and Ibrahimovic won’t be present at the festival that day. Hopefully, he can respond to the critics with some good performances and a few goals.

READ MORE: Pioli has one doubt regarding Milan’s XI for encounter with Roma