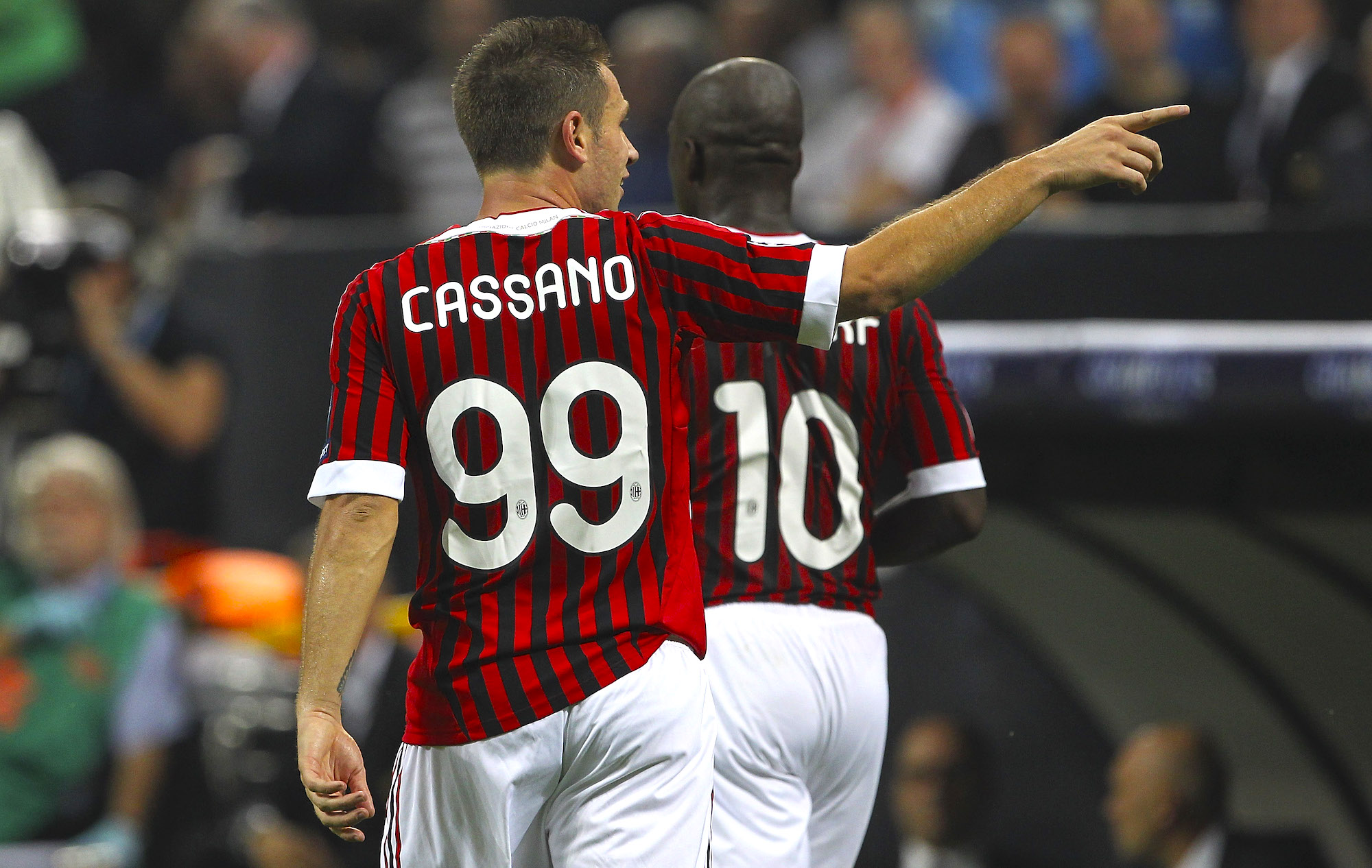 AC Milan need ‘four or five players’ if they are serious about competing for the Scudetto any time soon, according to Antonio Cassano.

The Rossoneri put in another disappointing performance on Saturday night as they lost 2-0 to city rivals Inter in the Derby della Madonnina.

Goals from Marcelo Brozovic and Romelu Lukaku in the second half were enough to condemn Milan to their second defeat in four Serie A games under Marco Giampaolo.

The warning signs are there to see, with just two goals scored so far this season, only one of which came from open play (Hakan Calhanoglu’s header vs. Brescia).

We even learned earlier on Monday through our correspondent Vito Angele that Elliott Management are concerned about the recent performances under Giampaolo.

Now, former Milan player Cassano has revealed his belief that the club do not currently have enough quality to compete at the top.

“The great chance in the match for Milan involved Suso, who had to tee up Leao,” he told Tiki Taka, via Football Italia.

“In my opinion, there was too much difference with Inter in terms of character. I didn’t think Inter played well, but with Conte they have great character.

“Milan need to sign 4-5 players with absolute quality, otherwise it’ll always be difficult with this squad.”