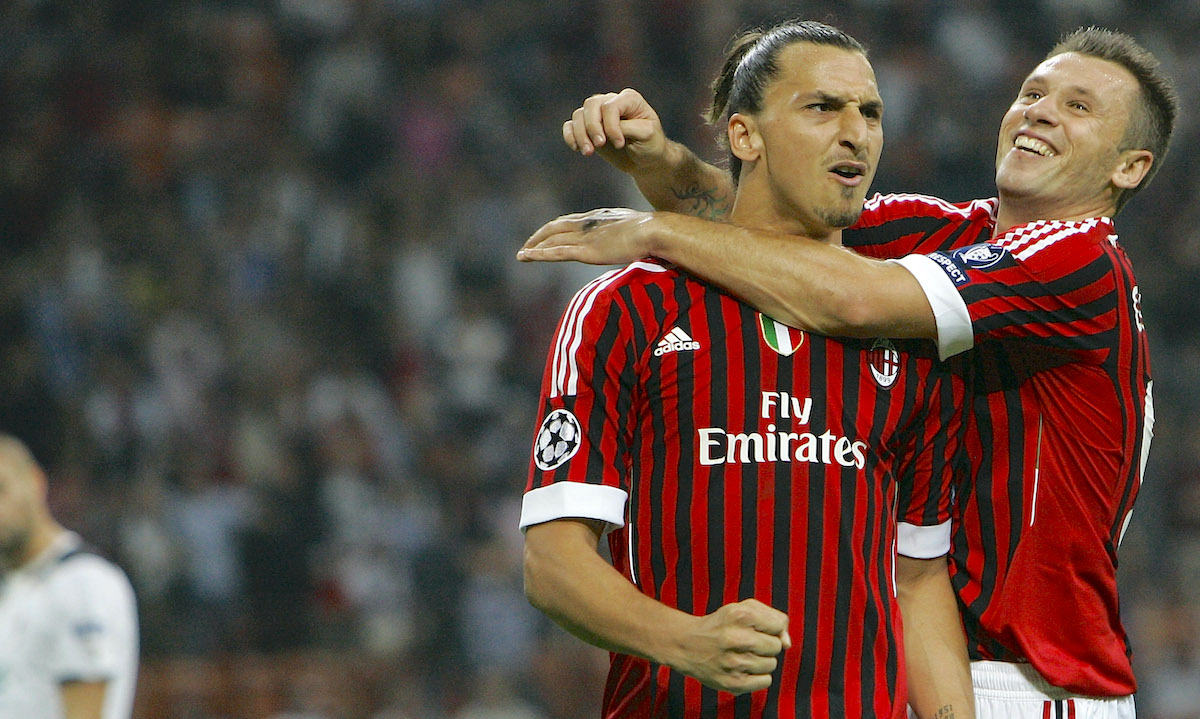 Cassano: Milan title win would be a ‘massacre’ for Inter as they have ‘built the team with €1.5’

Antonio Cassano has claimed that the statue of the Madonnina atop the Duomo should be replaced by one of Zlatan Ibrahimovic should Milan win the league.

The two Milan sides currently top the Serie A standing in what is looking like being an increasingly tight and dramatic race for the Scudetto, with the sides set to meet a week on Sunday in the return derby.

The feeling is very much that the Rossoneri have a team of young players which has been built to grow step by step whereas the Nerazzurri – when looking at their transfer expenditure and the amount they are paying Antonio Conte – must win soon.

Cassano – who was a team-mate of Ibrahimovic’s during his first spell at the club and also played for Inter – spoke to Bobo TV on Twitch about the title battle and why it is so important for the blue half of the city to win.

“The club bought all the players Conte wanted in the summer, he has the obligation to win,” Cassano said (via Football Italia).

“He was eliminated from Europe, it would be a huge failure if he doesn’t win the Scudetto. Milan have built the team with €1.5 and they are playing an incredible season. If the Rossoneri win the title, it would be a massacre for Inter.

“Ibrahimovic on his own, I’ll say it again, on his own, in one year has flipped the league upside down. I don’t know any other player in the history of football who’s been able to do what he is doing at his age,” he added (via IFTV).

“If Zlatan wins the Scudetto with Milan, they need to replace the Madonnina off the duomo and put Ibra.”