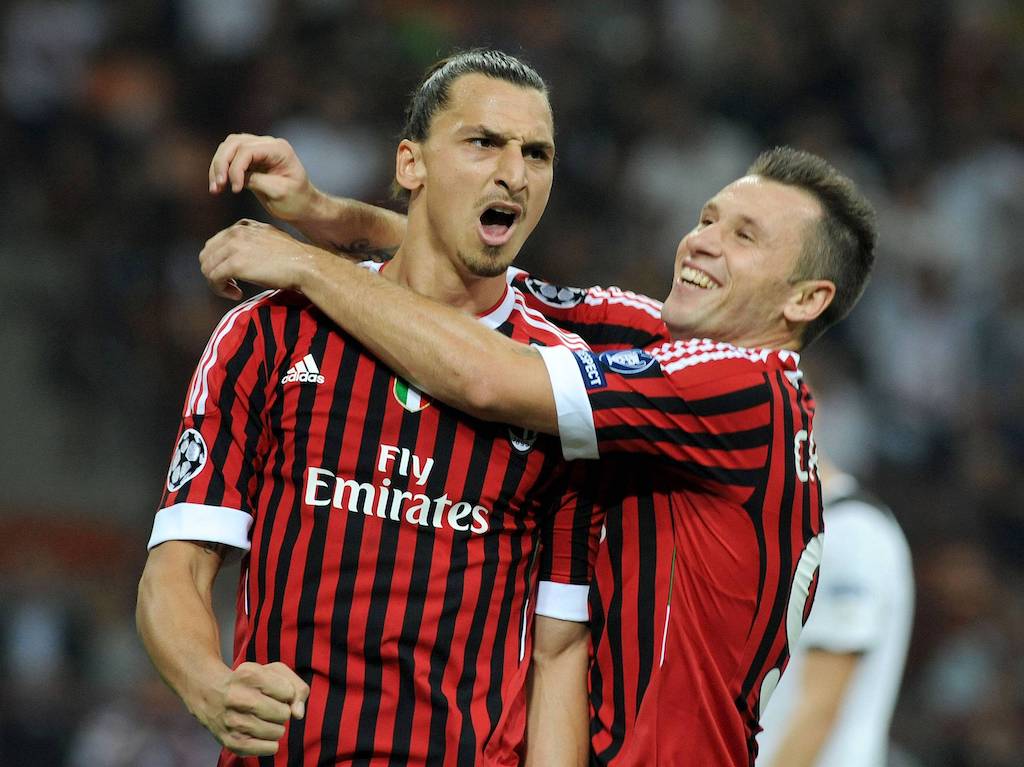 Cassano: “Milan without Ibrahimovic comes tenth in the standings, they are a very average team”

Former striker Antonio Cassano has claimed that AC Milan are an average team merely propped up by the presence of Zlatan Ibrahimovic.

There is no doubt that the Swede has made a huge impact since securing his return to Milan last winter, as the Rossoneri have lost just twice in the league in 2020 and are currently on a 19-game unbeaten run in Serie A.

Not only that, but Ibrahimovic is the top scorer in Serie A with eight goals already to his name in just five starts, and Milan are top of the league table too with 17 points from their first seven games, which is eight more than they were on at this point last season.

The Rossoneri were without Ibrahimovic for a section of the start of the season as the striker had Coronavirus and they won each game without him, but Cassano seems to have forgotten that.

Speaking in a direct Instagram with Bobo Vieri, the former striker spoke about his former team and team-mate, with his words transcribed by MilanNews.

“Are we still discussing Ibrahimovic? He has registered many goals, assists and is dominant. Milan without Ibrahimovic comes tenth in the standings,” he said.

“They are a very average team without head or tail. Since he arrived in January he has changed them and has begun to improve many players: Leao, Calhanoglu and Calabria are different players.

“Every time I talk about Ibrahimovic, after Ronaldo the phenomenon and Van Basten is the strongest striker I’ve ever seen. He’s complete: he scores, he knows how to serve team-mates, he plays with the team and is complete. He is 39 years old and you can’t find a player like that even at 25.”