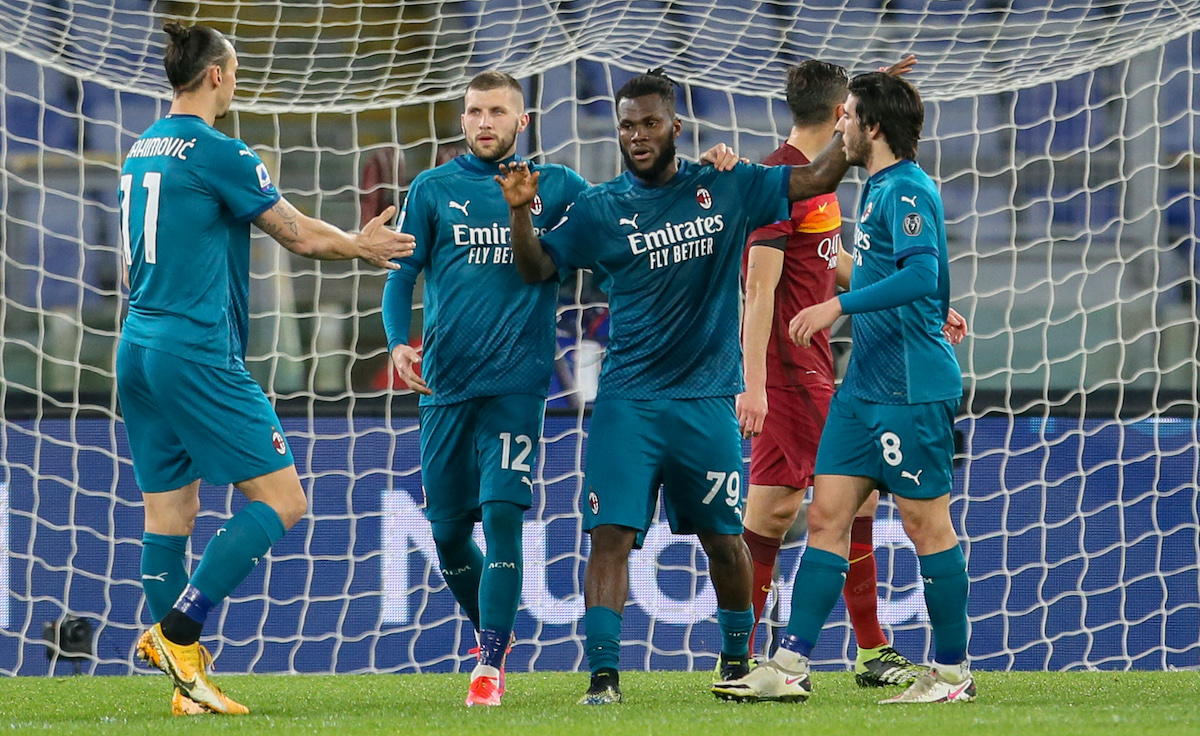 Former Milan striker Antonio Cassano has heaped praise upon midfielder Franck Kessie and his recent performances for the Rossoneri.

There is no doubt that Kessie is among the most important players for Milan as the Ivorian has become an immovable starter in the midfield. He is also proving decisive in front of goal and seems to be a near-perfect penalty taker, as he has netted 8 goals in Serie A and once in the Europa League.

Kessie is excellent at recovering balls and winning physical duels to protect the back four, and the issue of his renewal will no doubt be talks about in the media since his contract is set to expire on 30 June 2022

In short, Kessie really bewitched everyone with his performances, even Antonio Cassano. The former striker spoke to Bobo TV and praised the midfielder.

“I want Kessie in my team, he scores, he assists, he has personality, he has quality, he doesn’t lose the ball, he is intelligent. I’m watching him carefully, against Roma he was devastating,” he said (via MilanLive).

The praise from Cassano continued as he went on to compare the former Atalanta man with compatriot and ex Manchester City great Yaya Toure, who also played an anchoring midfield role for the most part.

“He reminds me of the Yaya Touré of the best times. He is a different player, but in terms of impact. He is holding Milan’s midfield alone.”