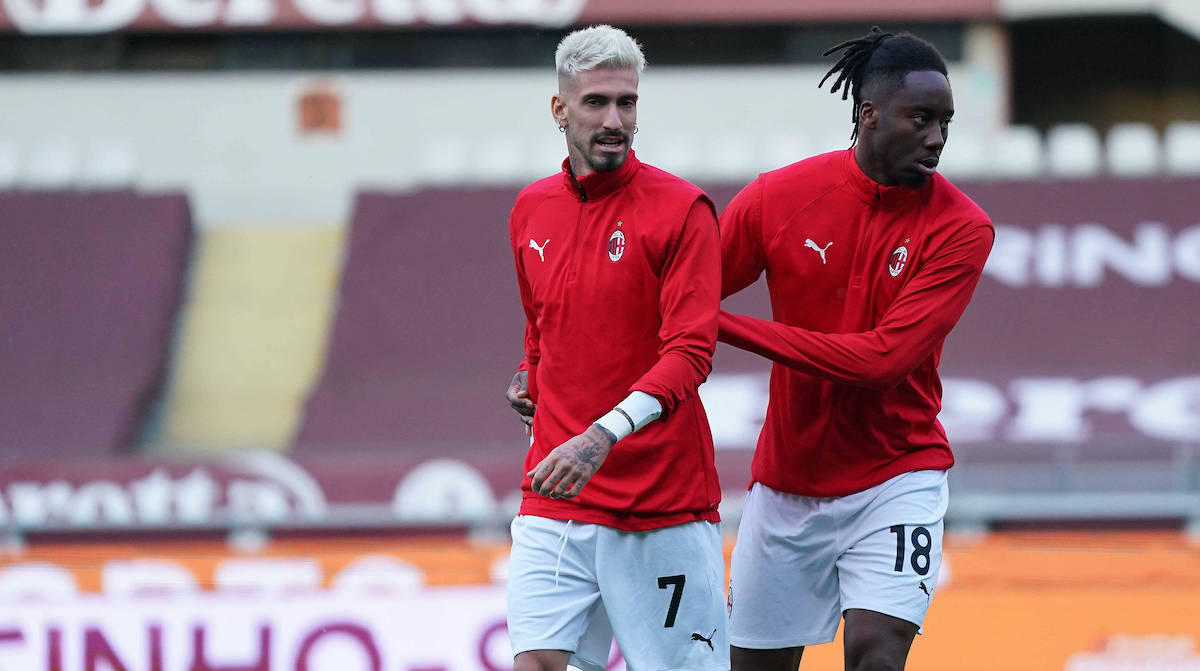 Castillejo believes criticisms of Milan are ‘right’ but admits: “There is a tendency to overdo it”

AC Milan winger Samu Castillejo has claimed that some of the criticisms aimed at the team are justified, but the tendency is that they have been overdone.

Castillejo chalked up another start last night during a memorable 7-0 victory over Torino with Alexis Saelemaekers happy, and he has been used plenty by Stefano Pioli in what has been an injury troubled season.

In truth though the Spaniard has at times struggled for form leading to speculation that the current season could be his last at Milan. However, with two games left and a top four spot very much within reach, the main objective remains in sight.

Castillejo spoke to Sky Italia about recent games, the criticisms of the team that have arrived in 2021 and about the main objective for the season, with his comments transcribed by MilanNews and translated below.

On the Champions League target: “We are very close, we still need a step and we hope to do it on Sunday in our stadium.”

On the criticism received: “In football there are criticisms and it is right that it should be so but with us there is a tendency to overdo it. When Milan loses 2 games we are a dead team, a team that does not get up, a team of young people and bla bla bla… then when the results arrive we are all phenomena.”

On what he would do if a UCL return were secured: “Since I change hair colour a lot and have a lot of tattoos, if we go to the Champions League I’ll probably get a new tattoo or something with my hair.”