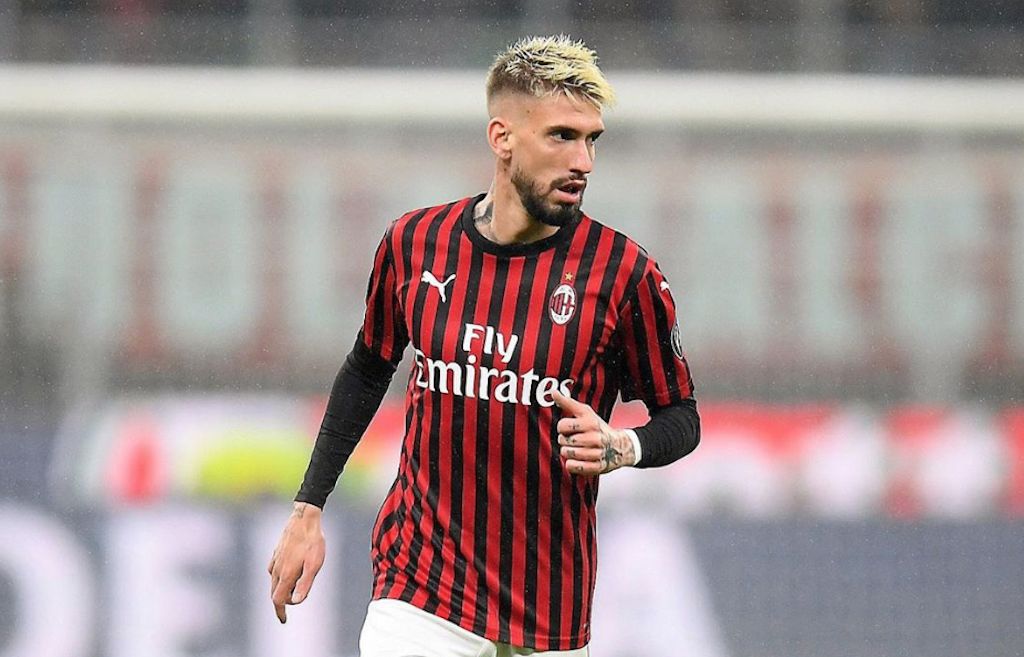 AC Milan winger Samu Castillejo has revealed that he believed the current Serie A season would not end at one point due to the Coronavirus emergency.

The Rossoneri returned to competitive action on Friday night as they were knocked out of the Coppa Italia at the semi-final stage courtesy of an away goals defeat to Juventus.

Now the team are looking ahead to a trip to Lecce on Monday 22 June with the league the only chance of securing qualification for the Europa League next season.

Samu Castillejo missed out on the game against Juve due to a suspension he picked up from the first leg, but he spoke to Marca about the restart of Italian football.

“There was a time when, here in Italy, we thought that the season would not end. To date we are training and we are preparing to the maximum because it will not be easy to play three times a week,” he said (via MilanNews).

The Spanish outlet then asked him about how Milan are progressing amid all the speculation in the media that the club are heading for a new youth-led revolution under Ralf Rangnick.

“The team is very close to Europe, anything can happen but that is our goal. The way Milan and Juventus work is what most resembles that of Real Madrid and Barcelona in Spain.”

Castillejo was also asked about Theo Hernandez, who has become a star player since leaving Real Madrid last summer.

“Here the football is suited to the characteristics of Theo Hernandez. Teams often play with a line of five players and he is able with the physique to challenge opponents in one on one situations.”