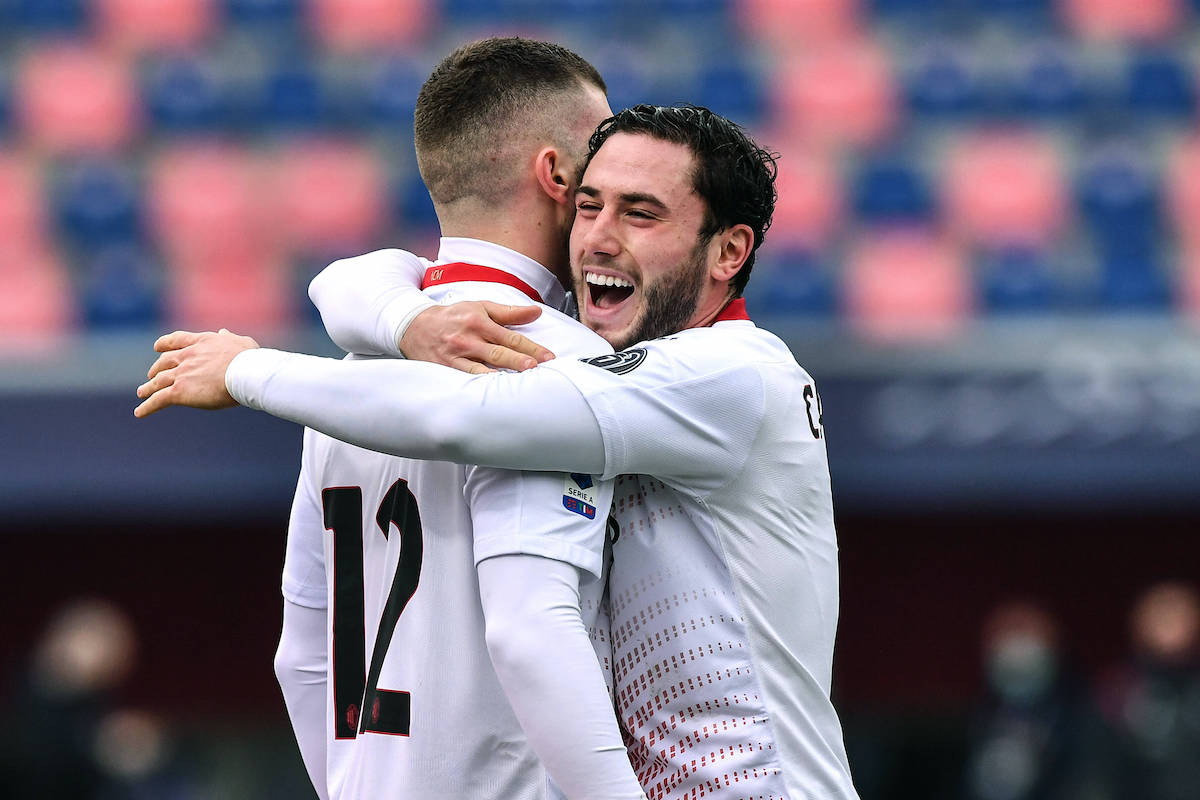 GdS: Castillejo, Giroud, Rebic and Calabria all expected to return before Christmas

AC Milan are hoping to have almost a clean bill of health in just over a couple of weeks with several players moving closer to a return, a report claims.

According to La Gazzetta dello Sport (via MilanOrigin), winger Samu Castillejo should be the first to return as the Spaniard is likely to be back against Udinese this Saturday December 11 having overcome a muscle problem he sustained late in October.

Full-back Davide Calabria wants to be there against Empoli on December 22 in what is the final game before the Christmas break while the same can be said for winger Ante Rebic who is another big miss in the forward department.

There is better news regarding Olivier Giroud as the French striker should be back against Napoli on December 19 for the huge clash between Serie A’s current top two sides. Finally, centre-back Simon Kjaer is out for the rest of the season and more details of Rafael Leao’s muscle issue are awaited.