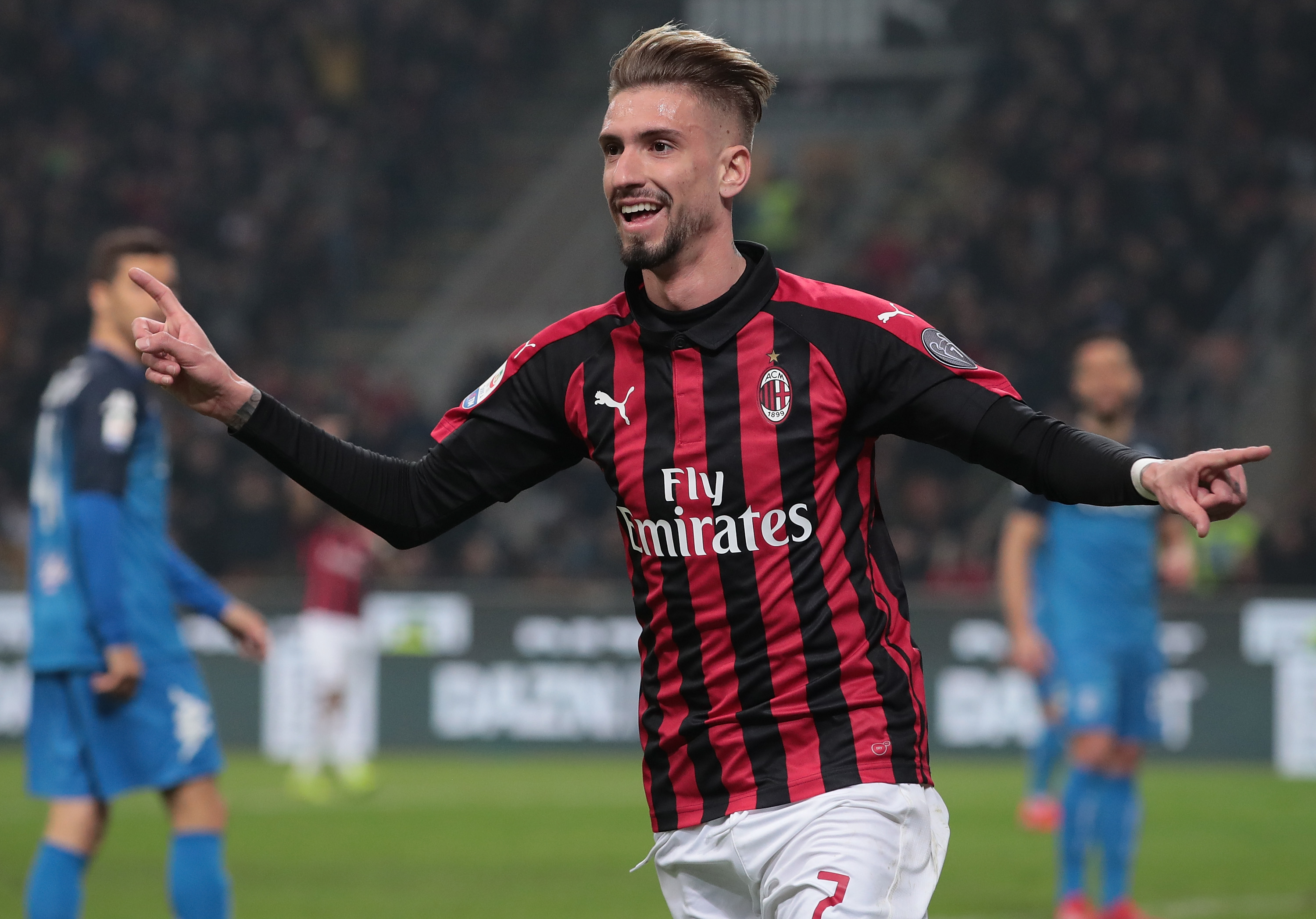 Castillejo highlights the key differences between Giampaolo and Pioli

AC Milan winger Samu Castillejo has highlighted some of the key differences between the coaching styles of Marco Giampaolo and Stefano Pioli.

The Rossoneri head to the Stadio Olimpico to face Roma in Pioli’s second game in charge on Sunday evening, with the 53-year-old having inherited a squad psychologically damaged by a poor start to the season.

Giampaolo was appointed back in June to replace Gennaro Gattuso but lasted just 111 days after losing four of his first seven games in charge and failing to properly implement his style of play.

Pioli’s arrival was met with a mixed response from supporters but the signs were good in his first game against Lecce.

Castillejo spoke to Milan TV before the game about the changes, and his words were transcribed by MilanNews.it.

“A change of coach makes you change your mentality,” he said.

“Even in training it’s like a final for everyone. Pioli wants to do well and wants to convey positive things.

“He likes more playing man against man, with Giampaolo we played in the area. Today is a difficult race, they are strong, but so are we.”