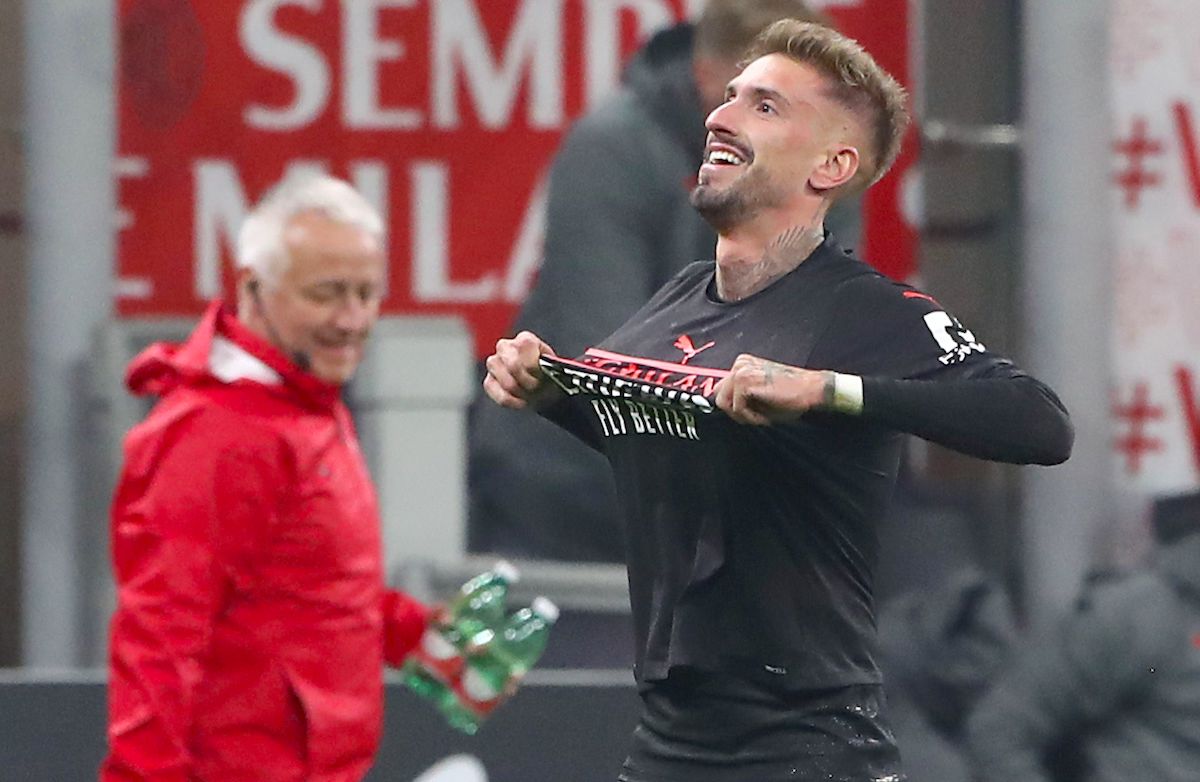 While there is a lot of attention at the moment around what AC Milan might do in terms of transfer business, there are also some potential outgoings to keep an eye on.

About two months after the muscle injury he sustained against Bologna, winger Samu Castillejo came on during Saturday night’s 1-1 draw against Udinese and actually had a hand in the late equaliser, showing a good performance overall. Calciomercato.com writes that the professionalism and dedication of the Spaniard have never been questioned.

While his commitment to the cause is second to none – something that has been appreciated by the club and Stefano Pioli – it does not change the fact that he is not considered part of the project and in January Maldini and Massara plan to complete his sale.

Andriy Shevchenko’s Genoa are keen on signing him and has already held several talks with Maldini who would gladly do a long-time friend a favour. Contacts between the clubs are ongoing and Milan hope to earn around €7m to be reinvested in a new central defender.

Castillejo wants to take some time to reflect on his future though and the priority for him would be to return to play in LaLiga, where both Elche and Getafe have shown some interest.