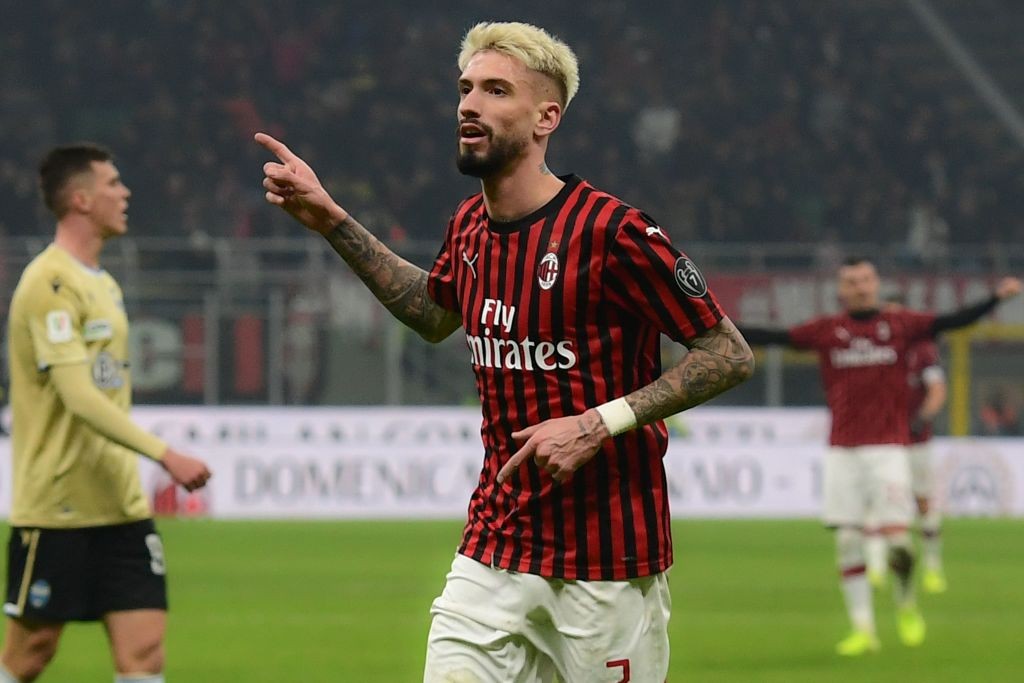 Castillejo reveals his biggest difficulty when adapting to Italian football

Samu Castillejo has become a key player for Stefano Pioli’s side. Ever since Suso left in January, he has been the undisputed starter on the right-hand side, certainly turning his season around.

However, life at AC Milan hasn’t always been easy for the Spaniard, who up until the start of the year struggled to cement himself in the starting eleven. Furthermore, he was used in several different roles, not getting the continuity he needed.

In an interview with Spanish outlet AS (via MilanNews.it), Castillejo was asked about his biggest difficulty when adapting to Italian football. He also made his stance on the future with Milan clear, which you can read here.

“My biggest difficulty? It’s true that everything is much more technical in La Liga, you play more, while here the teams defend better, they work more on tactics,” he stated.

Once the season is back underway, that is if it will be resumed, Castillejo will be an important player to help the Rossoneri secure their spot in the Europa League. This year, he has played 11 games, bagging one goal and four assists in the process.