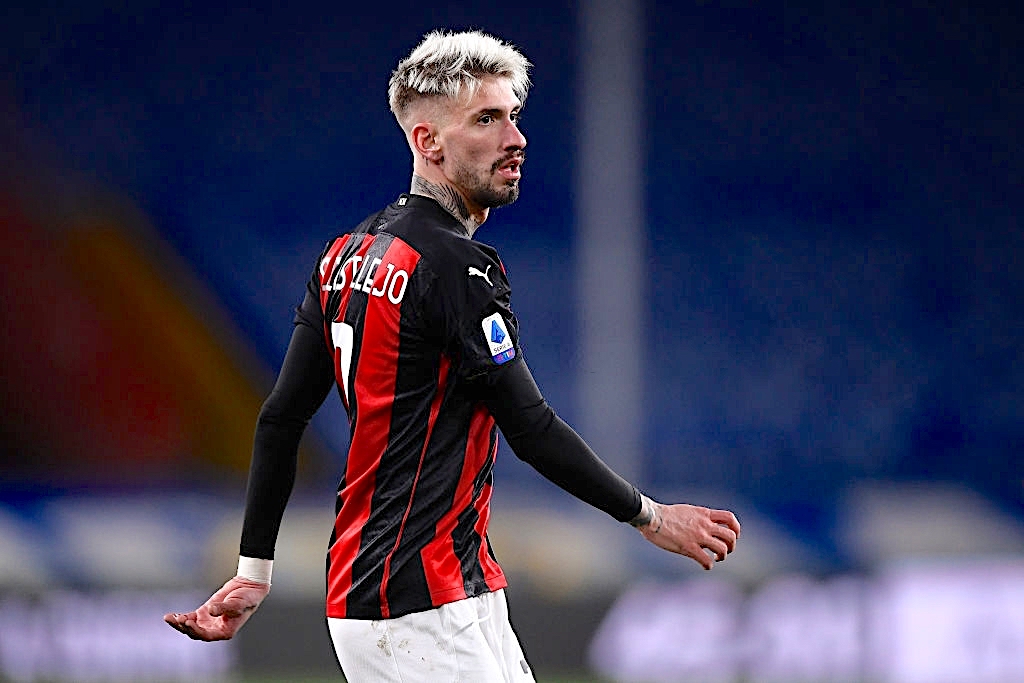 AC Milan winger Samu Castillejo has insisted that he feels back to his best after a difficult start to the season due to injury.

Head coach Stefano Pioli is apparently getting ready to make wholesale changes to his starting XI for Thursday night’s trip to face Sparta Praha at the Stadion Letna, with qualification for the knockout stages already in the bag.

All that needs to be resolved is whether Milan finish first or second in their group, but there is also another chance for certain players to prove that they belong firmly in Pioli’s plans, and one of those is Castillejo.

The Spaniard had a difficult start to the season but has scored three goals in his last four appearances, meaning that rumours of an imminent exit have been hushed for the time being.

Castillejo spoke to reporters in the press room at Milanello ahead of Thursday’s trip to Prague, with the questions and his responses relayed by MilanNews.

“It’s certainly not a coincidence. Last year I was assisting and he was scoring. There is a good relationship on and off the pitch.”

Do these goals boost morale?

“It was not the best preparation, especially due to my physical problems. Now I feel good physically, ready to help the team for the path we are on. I am happy because these goals give you morale.”

How are you finding the battle with Saelemaekers for the starting right wing spot?

“We are Milan, there is competition. When I arrived there was another great player. There is having strong players, it certainly makes you grow more. There is no game more important than the next one, so head to tomorrow. What we are doing is important, we want to achieve our goals.”

What sort of team will take the field tomorrow?

“There is competition, there are excellent players. We are all available for the coach. Tomorrow we will find a team that wants to beat us because we are Milan. We have to fight, there is a winning mentality.”