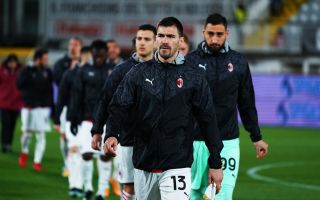 Cause for concern as captain Romagnoli admits Milan ‘underestimated’ Spezia

Milan were outplayed and dominated by Spezia last night, there is little doubt about that as everyone seems to agree on it. However, within the Rossoneri ranks, there have been a few different answers with regards to the cause.

Milan got everything wrong and Spezia followed their game plan to perfection, with Vincenzo Italiano winning the managerial battle by a landslide. However, the home side’s style of play wasn’t exactly a secret prior to this game.

Therefore, the question is why the Rossoneri didn’t prepare better for such a game? They were disastrous in playing out from the back, due to Spezia’s high line, and even after Mario Mandzukic came on, they insisted on playing it around.

For a majority of the game, it seemed as if a game plan was lacking. Stefano Pioli refused to say that Milan underestimated Spezia, but he did admit that they fell short in almost every aspect of the game.

Alessio Romagnoli, on the other hand, went against his manager and stated that the Rossoneri did underestimate their opponents. As the team captain, you have to take what he says to be the truth and as a response on behalf of the entire team.

Therefore, it’s very strange that Pioli and Romagnoli didn’t agree on the one big thing that seemed evident to everyone: Milan did underestimate Spezia. Even if Italiano’s game plan was a masterclass, last night’s display was above the ordinary and questions should indeed be asked.

It wasn’t just the odd defeat, but rather it was a humiliating game for Milan and their fans. At least you would expect the team captain and the manager to be on the same page afterwards, but that wasn’t the case. 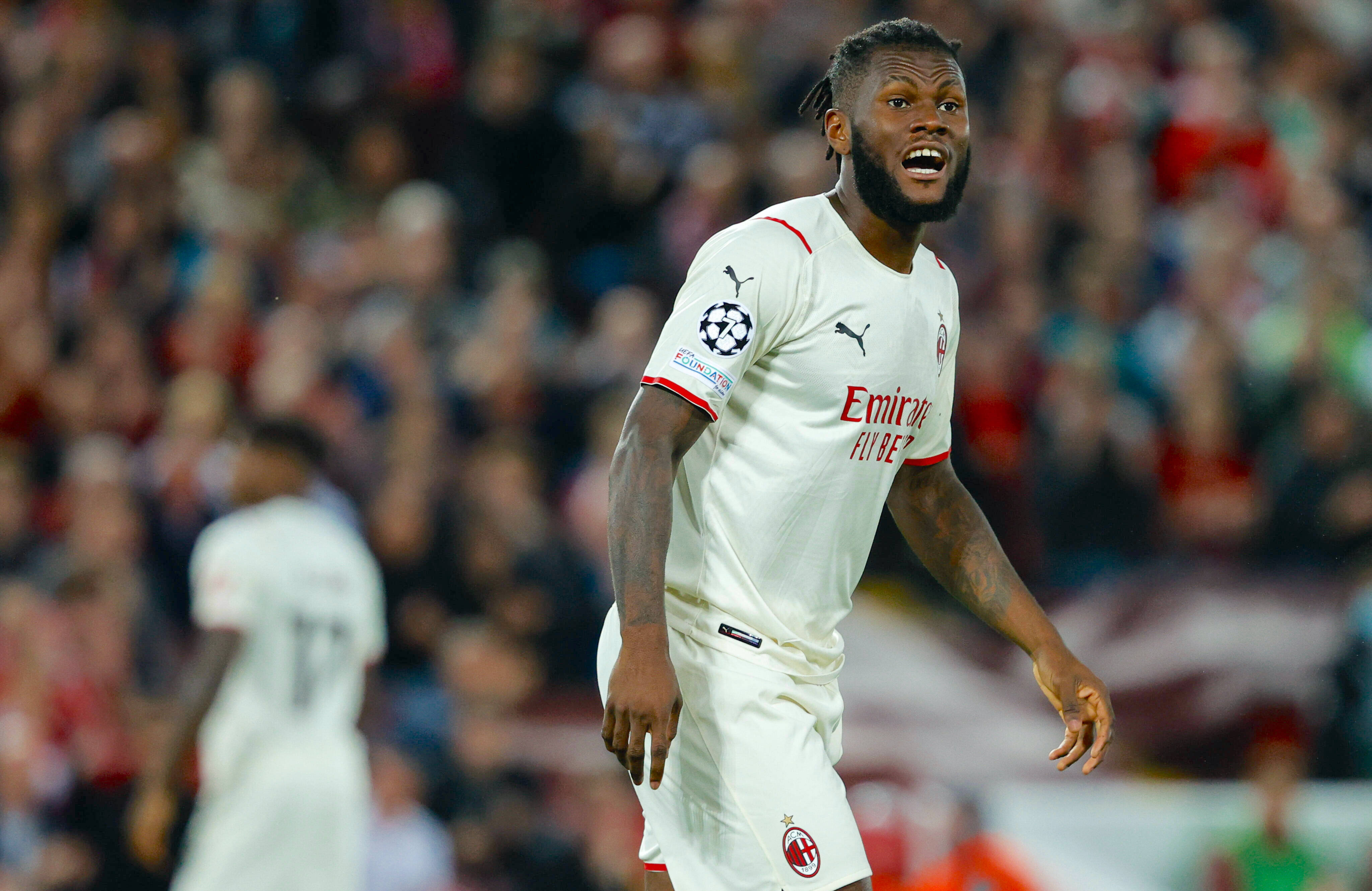