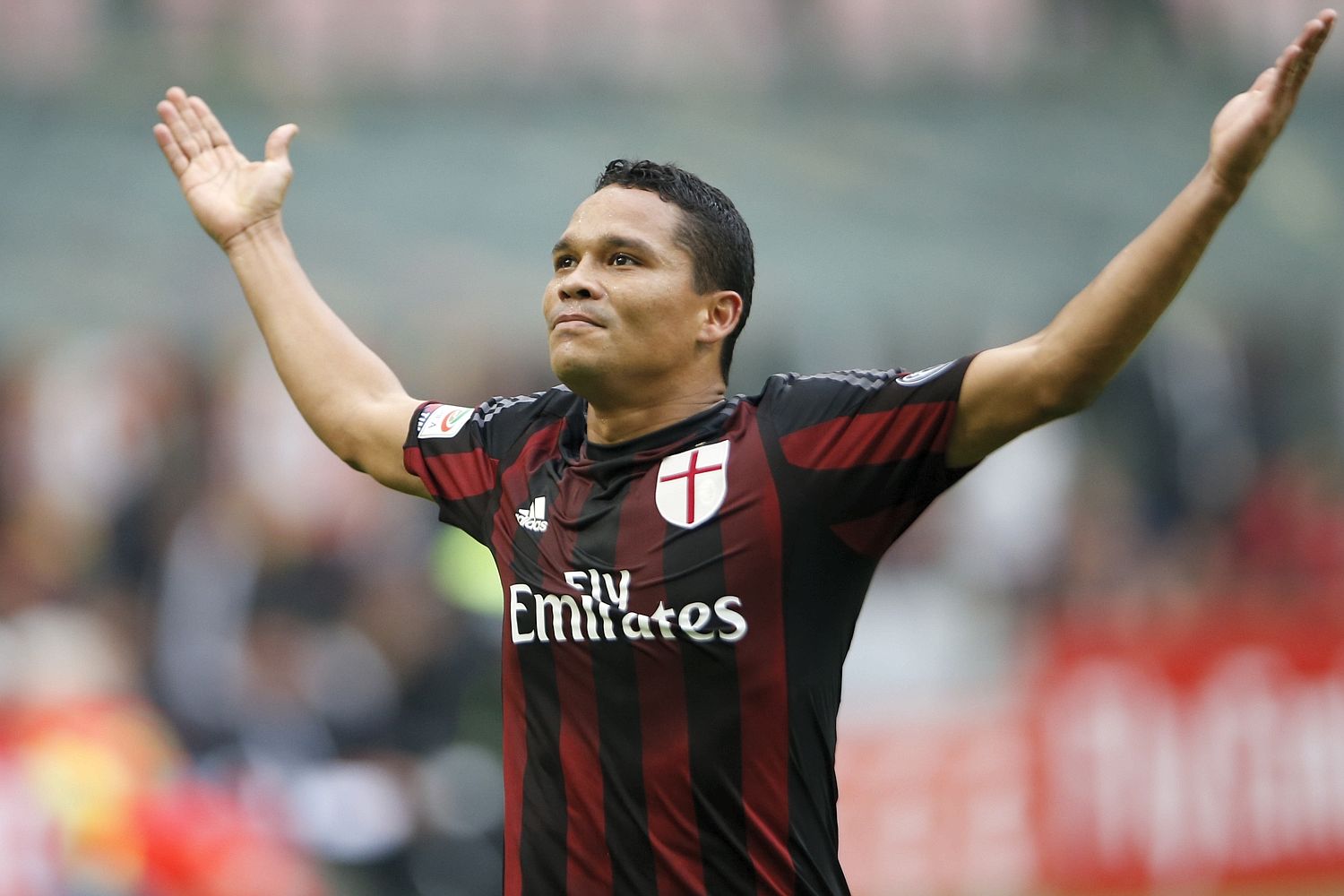 CdS: Bacca to be sold this summer but no clubs interested

Carlos Bacca will reportedly be sold this summer as AC Milan look for an overhaul of their squad.

The Colombian forward has often clashed with Vincenzo Montella, and the feeling now is that he will be allowed to move for the right offer.

He was linked with a move away in the summer, but the club decided to keep him in the summer after he was the top scorer 18 Serie A goals last term.

According to Corriere dello Sport, 13 goals scored by Bacca this season isn’t enough to convince the Rossoneri to keep him.

They claim however that no clubs currently have any concrete interest in acquiring the striker.