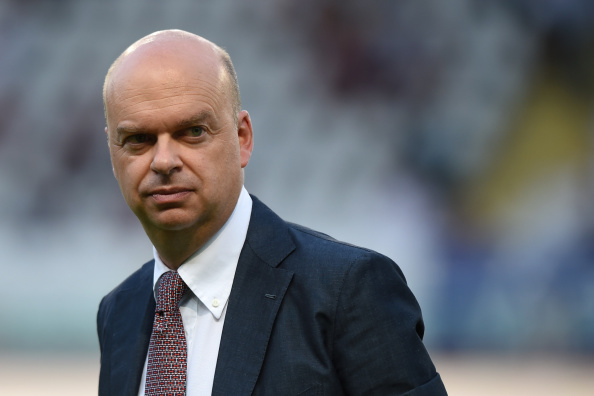 New AC Milan CEO Marco Fassone is travelling to China where he should meet most of the investors involved in the takeover of the club.

Fassone and representatives of Sino-Europe will discuss about the club’s plan for the future, especially on financial and economical terms.

The Corriere della Sera also reports that Fassone will meet some Chinese companies who could join the new project of AC Milan, becoming club’s sponsors and living some important cash injection in the short term.

This will allow Fassone and new director of sport Massimiliano Mirabelli to invest on big names in the January transfer window.