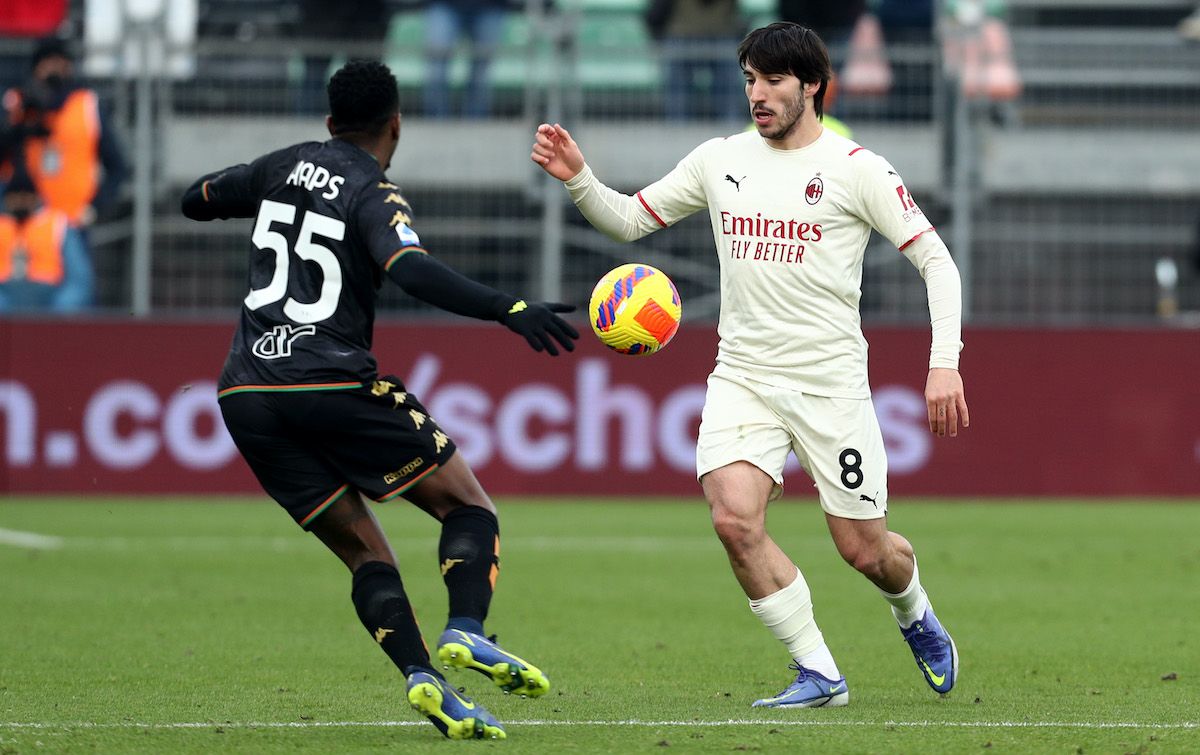 Brescia president Massimo Cellino has once again confirmed that AC Milan could have missed out on Sandro Tonali to their rivals Inter or to Barcelona.

Tonali arrived at Milan on a loan with option to buy deal from the fellow Lombardy club during the summer of 2020 and he struggled overall in his first season due to a combination of having a shortened preseason, playing at a club with bigger expectations and having to adapt to a double pivot versus a three-man midfield.

However, the current campaign has seen Tonali really move up a gear as he seems to have fully adapted to his new surroundings and is now regarded as one of the best midfield prospects Italy have, with a call up for the national team expected.

MilanLive reports that the deal Milan struck with Brescia was as follows: a €5m paid loan, an option to buy for €7m plus €3m in bonuses and Giacomo Olzer going the other way. Cellino has spoken to La Gazzetta dello Sport said that he could have collected more money from the sale of Tonali.

“I could have sold him for three times as much to Barcelona, ​​then to Inter. But it was right to give him to Maldini, who did well. I gave up on money that I would have needed, but I had a debt of gratitude with Milan and I paid it off,” he said.

READ MORE: Milan expecting a decision from Kessie regarding renewal by March