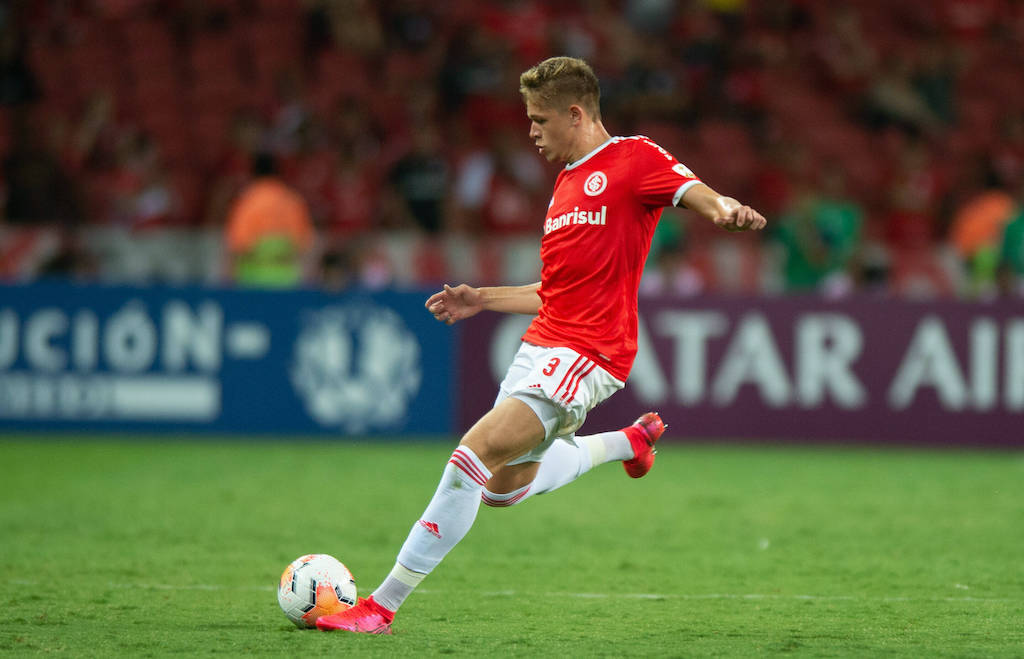 Ralf Rangnick has drafted up a list of three targets as he wishes to bring a quality centre-back to Milan in the summer window, it is claimed.

According to Alessandro Jacobone of Sportitalia among other outlets, Rangnick has three central defenders on his wish list ahead of the upcoming market.

The first name on the list is Kristoffer Ajer of Celtic, a player who has been strongly linked with a move to Milan since the January window.

We reported via our mercato expert Vito Angele last month that Ajer is one of two targets – alongside Marseille’s Boubacar Kamara – that the Rossoneri consider as an option to become the new partner for captain Alessio Romagnoli.

Second on the list is Bruno Fuchs of Sport Club Internacional in Brazil, a 21-year-old who is very highly rated domestically and has established himself in the U23 national team.

The final name is Paderborn’s Luca Kilian, who unfortunately became the first Bundesliga player diagnosed with Coronavirus back in March. The 20-year-old is a German U21 international and has made 14 appearances in all competitions this season.

Jacobone adds that Rangnick could choose to play either a 4-4-2 at Milan or maybe even a 3-4-3, but the signing of a quality centre-back is deemed necessary either way.