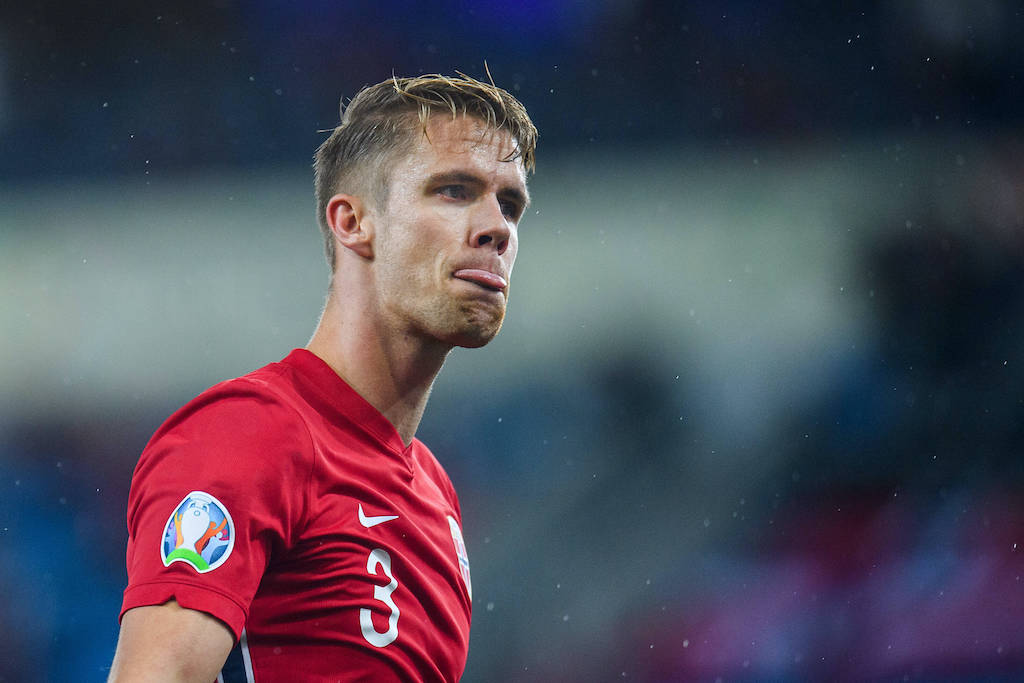 Celtic star confirms Milan’s pursuit: “In the summer there was clearly a great interest”

Celtic defender Kristoffer Ajer has confirmed that there was interest in him from AC Milan, but that he is happy where he is for the time being.

Ajer was one of the names that was repeatedly linked to Milan over the summer as they were desperate to sign a new centre-back given how stretched the department is at present.

Calciomercato.com even reported last month that Celtic were willing to let the Norwegian leave on a paid loan with an option to buy and that the player had green-lit the move.

Tuttosport (via MilanNews) meanwhile claimed earlier in the week that Fiorentina’s Nikola Milenkovic remains Milan’s first choice target for the defensive department ahead of the January window, but there are also other names on the Rossoneri’s radar such as Ajer and German Pezzella of Fiorentina.

Ajer commented on the rumours of a possible move to the Rossoneri during an interview with vg.no, and his words were transcribed by MilanNews.

“I don’t want to comment too much, but in the summer there was clearly a great interest,” he said.

“Currently I have a contract with Celtic and I am very satisfied with this.”