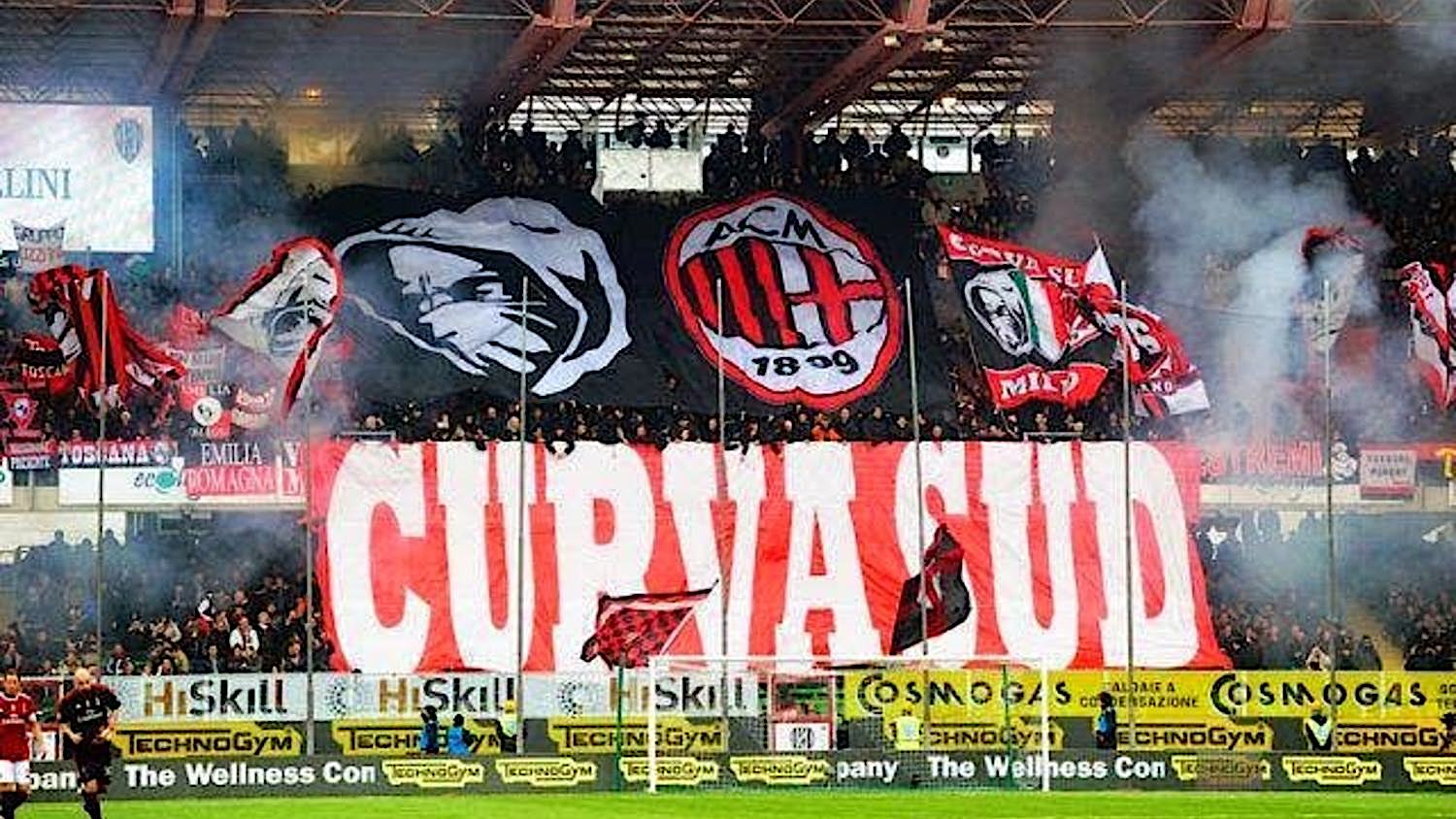 Cesena vs. AC Milan: Predicted XI, key player and ones to watch

AC Milan will play their final preseason game of the summer on Saturday night when they travel to play Serie C side Cesena.

It has been a summer of promising signs but mixed results so far for the Rossoneri as Marco Giampaolo attempts to implement his style on the squad.

A behind-closed-doors draw with Novara was followed by consecutive 1-0 defeats to Bayern Munich and Benfica, and an exciting 2-2 draw against Manchester United in Cardiff was undoubtedly the best showing yet.

The first victory came last weekend against Kosovan side Feronikeli in another encouraging performance, and now the season opener against Udinese on August 25 is lurking.

The trip to Cesena provides Giampaolo with one more opportunity to see his squad in a game situation, with at least a couple of starting spots seemingly up in the air.

The boss has named his 23-man squad for the game, and it looks like we may get to see Franck Kessie and new signing Leo Duarte in action for the first time this preseason.

The easy option would be to pick Suso, who will once again use the game (should he start) as an opportunity to prove to Giampaolo that he is the perfect man to play the trequartista position.

However, Krzysztof Piatek is the one to watch for this game. Yet to score in preseason so far, Milan need their new No.9 to start firing as soon as possible.

The Cesena we all remember from a few seasons ago sadly don’t exist any more as they went bankrupt and dissolved, with Cesena Football Club coming out as a phoenix club in 2018.

They were promoted from the fourth tier last season and will play in Serie C in 2019-20.

In terms of players to watch, midfielder Juan Manuel Valencia and winger Giuseppe Borello are two standouts, though both are on loan from Bologna and Crotone respectively.

Their last competitive feature was on Sunday against Vis Pesaro in the Coppa Italia qualifiers, and they won 3-1 thanks to goals from Fabrizio Brignani, Nicola Capellini and Simone Russini.

Cesena’s manager is Francesco Modesto, a former wing-back who most notably had spells at Genoa and Parma. He became boss in June of this year.