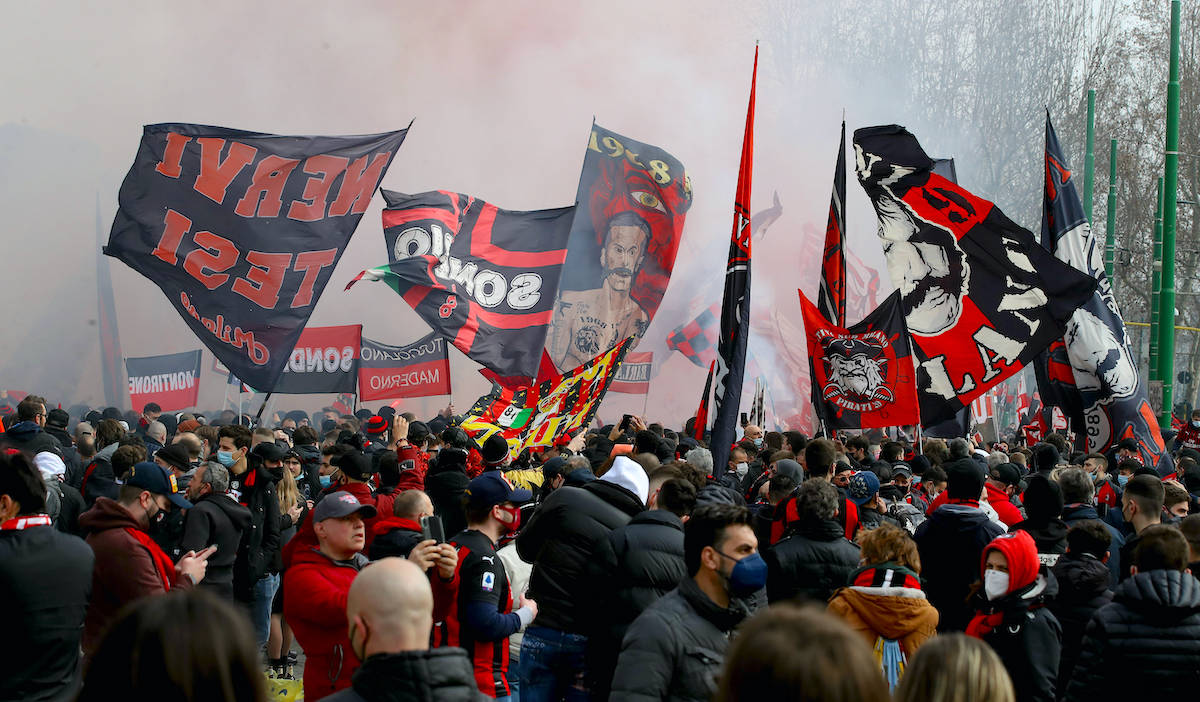 CF: A comparison between the revenue Milan and Inter got from first UCL home games

Calcio e Finanza reports that – after the controversy over ticket prices – there were just over 35,000 spectators present on Tuesday for the game at San Siro against Atletico Madrid. The first two games for the Milanese clubs at San Siro will be played with only 50% of the capacity available.

According to the data communicated by Milan, 35,374 spectators were present at the match against Atletico Madrid, for a total of €2,703,300.80 in receipts. Inter however had 37,082 spectators present at San Siro, with a collection of €3,208,941m (which rises to approximately €3.5m euros also considering hospitality).

The report mentions that Inter used three different price ranges during the sale of the tickets, with a lower price list in the phase dedicated to season ticket holders and higher for those who were buying in free sale, especially in the third tier.